Milestone reached for number of registered accounts for the MMO

The number comes from players on multiple gaming platforms - PC, PlayStation 3, and PlayStation 4. The MMO first launched on PC years ago and had to be rebranded as Realm Reborn after dissapointing reception by players and critics. The PS4 version launched just this week. 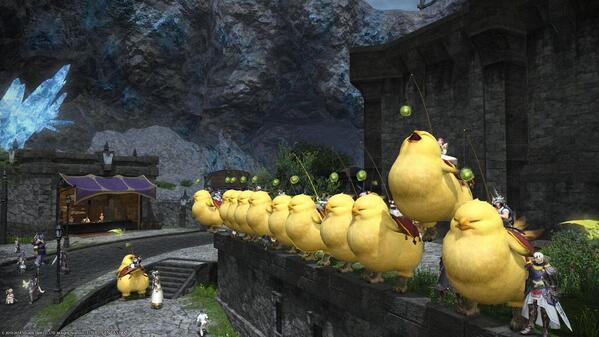 Final Fantasy XIII-2
Online
There are currently 0 members and 122 guests on the website right now. Who's On?
Activity in the past 10 minutes: 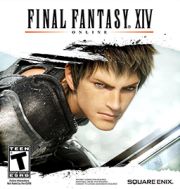