Grab a physical copy next month if you so desire

Mojang has confirmed that Minecraft: PlayStation 3 Edition will be available as a retail package on May 16th.

The retail copy comes with all the features you’d expect from the console versions of Minecraft, along with everything that came with update 14, including Emeralds, Ender Chests, potatoes, and more.

To date, the PS3 version alone has seen at least 1.5 million downloads via the PS Store.

The Xbox 360 version followed a similar path, offering a digital download and a retail copy of the game.

Minecraft is also in development for future release on PS4, PS Vita, and Xbox One. 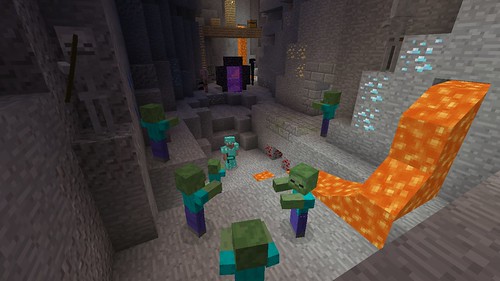