The next chapter in the strategy franchise is going to space

Your human colony makes landfall on a planet swarming with alien creatures, your relationship with the monsters, and your technology choices will have a profound affect on the evolution of your faction. Purity players can hold back alien influences with huge floating gun platforms. Harmony players can use local creatures as mounts, or grow huge monsters using the alien genome.

The procedurally generated planets will draw their art style from various biomes. Dune fans can campaign on an arid desert planet populated by vicious Siege Worms. Vulcan planets are covered in strange alien fungus. Aquatic planets will put you in conflict with Beyond Earth's nautical aliens.

The new technology web puts you at the centre of a sprawling net of nodes, representing science fiction's biggest ideas. Instead of a tree, players will be free to explore in any direction.

Civilization: Beyond Earth is planned for release on PC. 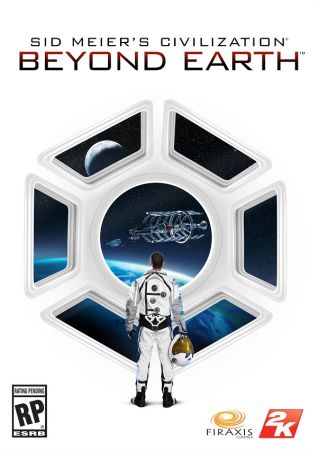 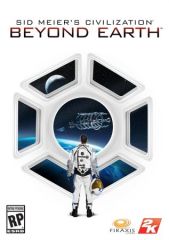 All videos for Civilization: Beyond Earth (6)