SUPER SMASH BROS. FOR WII U
Platform: Wii U
91
SummaryNewsArticlesVideoScreens

A new Nintendo Direct video this week revealed further details about the upcoming Super Smash Bros. games for the Wii U and Nintendo 3DS systems.

The Nintendo 3DS version of the game is planned for this summer, with the Wii U version targeting winter 2014. Both games will be available in stores and on Nintendo eShop for their respective platform.

Greninja, the final evolution of Froakie from Pokémon X and Pokémon Y, joins the roster as a playable character. Many of the classic characters from past games are returning, including Zero Suit Samus, Sheik, Yoshi, and Charizard.

When playing with random players online, two modes are available: For Fun and For Glory. In For Glory, only Final Destination stage variations are available. There are no platforms, elevated areas or items in this mode. In For Fun, all stages are picked randomly and all items and power-ups are available.

The Wii U stages are primarily based on past home console games, while the Nintendo 3DS stages draw from handheld games for inspiration. Almost all the stages will have a Final Destination form, an alternate form that is inspired by the relatively simple layout of the Final Destination stage.

In a series first, players can now customise move sets when playing locally or online with friends. More information about this feature will be announced in the future. 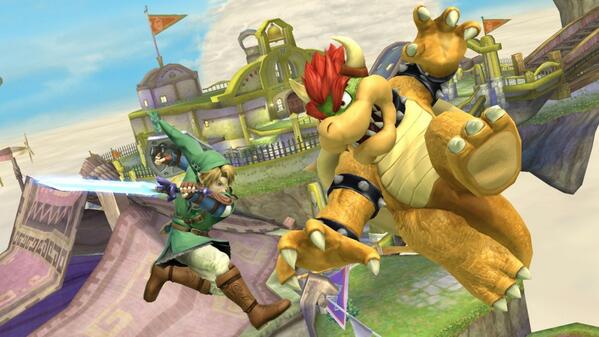 New Super Mario Bros U
Online
There are currently 0 members and 100 guests on the website right now. Who's On?
Activity in the past 10 minutes: 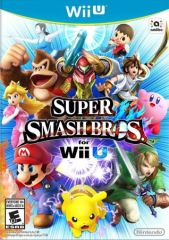 All videos for Super Smash Bros. for Wii U (2)