Nintendo has announced plans to host a free weekend for Wii Sports Club on the Wii U.

As an added bonus, the Resort Course, a new nine-hole course in Wii Sports Club – Golf that was originally featured in Wii Sports Resort, will be permanently added to the game via an update that is available today.

Players who want to keep playing after March 23 can purchase a Day Pass for $1.99 in the Nintendo eShop to play all available sports for a 24-hour period, or can buy a Club Pass that provides permanent access to individual sports for $9.99 each. 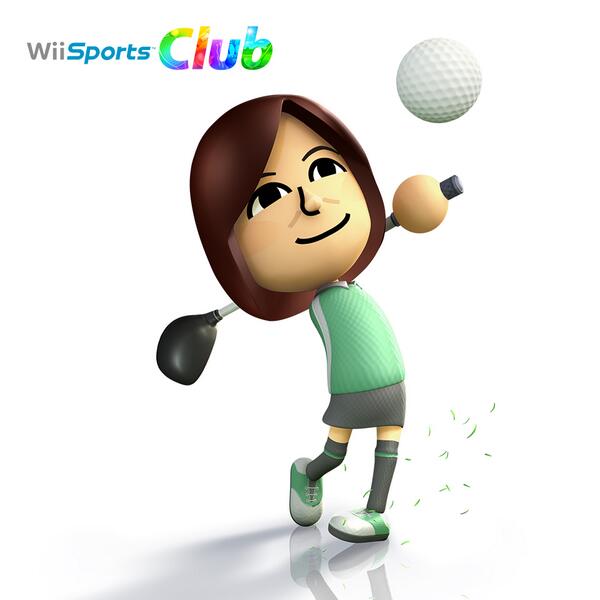 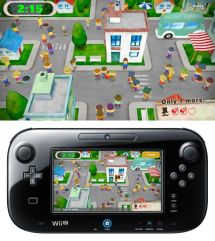 Bayonetta 2
Online
There are currently 0 members and 127 guests on the website right now. Who's On?
Activity in the past 10 minutes: