Publisher 505 Games has announced the release date for the upcoming shooter Sniper Elite 3.

The title is expected to arrive in stores on July 1, 2014 in North America and June 27th elsewhere. That's the release date for the console versions - PC is yet unknown.

Fans who preorder the game can infiltrate the ancient streets and crumbling rooftops of the German-held town of Tobruk using stealth and distraction, in a mission called Hunt The Grey Wolf. 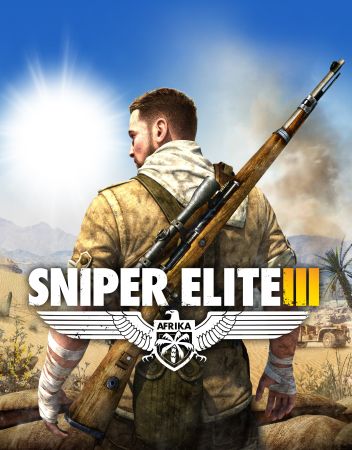