The next chapter of the RPG franchise set for Summer release

Piranha Bytes, the creators of Gothic and Risen, have announced a new, classic RPG with Risen 3: Titan Lords.

The game world promises to be diverse, authentic and full of life, providing the player with an authentic, classic RPG experience.

A young warrior is attacked from the shadows and deprived of his soul. He sets off to reclaim what is lost amidst the darkness that is spreading throughout the world. The banned Mages could be powerful allies on his quest. To get their help, he needs to find the Mage sanctuary on Taranis, also known as the Island of Thunder. Protected by the Guardians, the Mages search the mines of Taranis for crystals loaded with magic energy. Players will have a choice to join the Guardians to get in contact with the Mages, or choose one of the other guilds in Risen 3 to reach his goals. 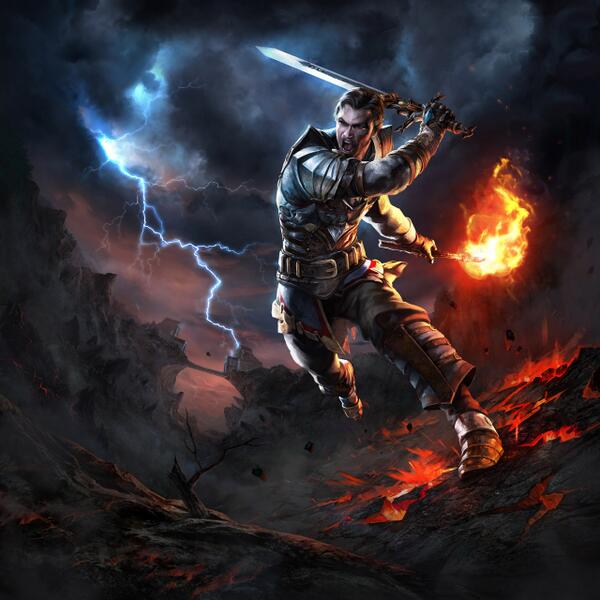