Extra content from Black Flag releasing as a digital title

Ubisoft has announced that single-player adventure, Assassin’s Creed Freedom Cry, will be available as a stand-alone game.

Assassin’s Creed Freedom Cry tells the story of Adewale, a man born into slavery. Once a pirate and now a trained Assassin, Adewale is shipwrecked in 18th-century Haiti, home to the most brutal slavery in the West Indies. In an effort to get back to the sea, Adewale assists the locals in exchange for a crew and a ship. The more he fights for freedom from slavery, however, the more he is drawn into the Maroon slave community, forcing him to face his vicious past.

Assassin’s Creed IV Black Flag is in stores now for PC, Xbox 360, Xbox One, PlayStation 3, PlayStation 4, and Wii U. 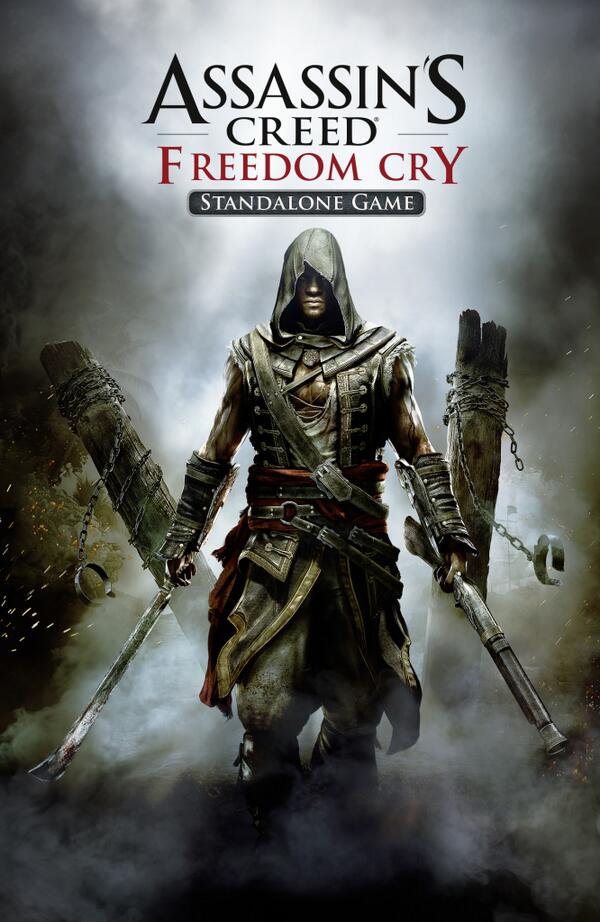