EA and Ford are teaming up to give players a chance to try the next-generation Mustang before it hits the streets next year, by racing it in Need for Speed Rivals.

Just days after the 2015 Ford Mustang was revealed around the world, it will now automatically appear in the garage of cars available to drive for everyone playing the game. Players will need to download this week's patch to get the car.

The exclusive, customized Mustang “hero car” from the upcoming Need for Speed movie is also available to drive and has been playable in the game since it launched in November. Along with the new car, Need for Speed players can also choose to get behind the wheel of the Ford Shelby GT500 Mustang, which is available as a police chase vehicle.

Need for Speed Rivals is available on PC, Xbox 360, Xbox One, PlayStation 3, and PlayStation 4. 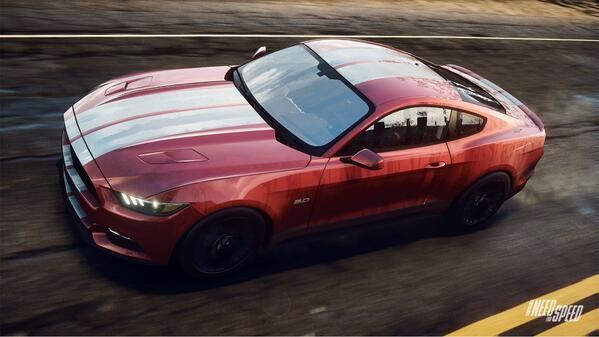 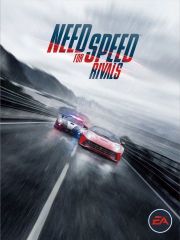