Sony Computer Entertainment has announced the release of Gran Turismo 6 (GT6), the newest iteration of the PlayStation franchise available exclusively for the PlayStation 3 system.

Polyphony Digital has delivered an authentic experience to celebrate the franchise's 15th Anniversary. GT6 offers a large collection of more than 1,200 of the world's best cars and 37 tracks, featuring seven new venues that include the iconic Silverstone Circuit, Australia's Mount Panorama and Spain's Ascari Race Resort.

Players of Gran Turismo 6 will be able to participate in online races and communicate with players from all over the world in the network rooms. A forthcoming update will also add a community feature that is compatible with mobile devices. The game is set to evolve and develop with regular updates adding new features, functions, cars, tracks and other content.

Gran Turismo 6 is available at retailers starting today across the globe. 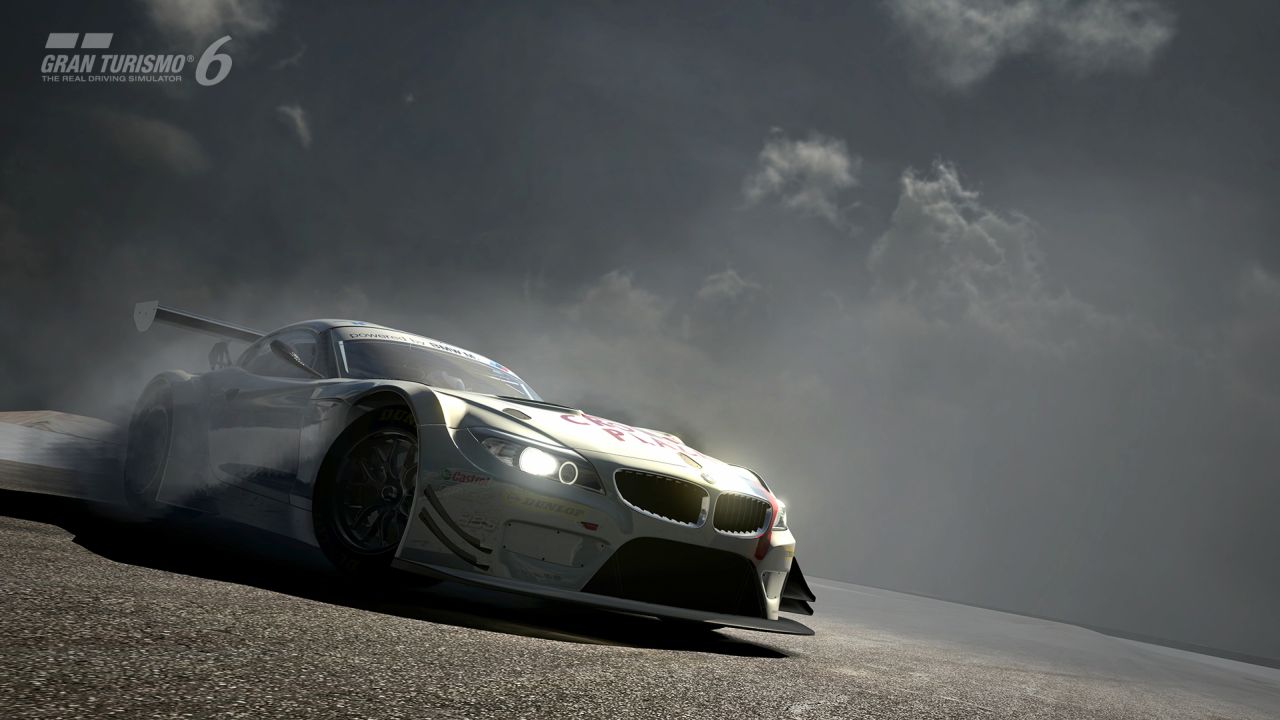 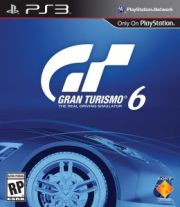