Jasper Byrne’s indie horror title Lone Survivor will be available on console for the first time on September 25th in Europe, in a Sony exclusive Director’s Cut edition. The North American release is set to follow in the next two weeks.

Lone Survivor: The Director’s Cut is a survival horror game that focuses as much on insanity, loneliness and isolation as it does on external enemies. Lone Survivor offers players many different ways to approach situations they encounter in the game.

Along with a completely new lighting system, The Director’s Cut edition also features hundreds of tweaks and changes to the original game including new dialogue, over twenty new items, brand new endings, trophies and secrets. The console release also marks the first time Lone Survivor has been available in other languages, with fully localised German and French text.

Lone Survivor was originally released on PC in Spring of 2012. 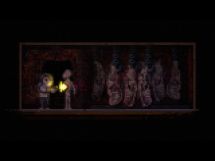 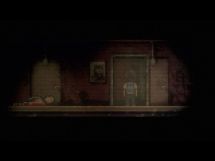 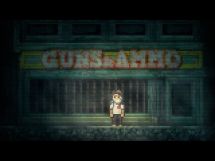 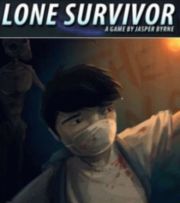 Our Review of Lone Survivor
74%
Good
Reviewed on PC
"Some obtrusive game mechanics mar this otherwise intense and intriguing experience"
Game Ranking
Lone Survivor (PC) is ranked #827 out of 1664 total reviewed games. It is ranked #86 out of 145 games reviewed in 2012.
826. Beyond: Two Souls
PlayStation 3
827. Lone Survivor