Multiple games to appear at the show next month

The artistic collaboration project between renowned developers Team NINJA and comcept’s Keiji Inafune, Yaiba: Ninja Gaiden Z (PS3/360), will be on-hand and playable as the centerpiece of the booth.

Other games will include Dead or Alive 5 Ultimate (PS3/360), Dynasty Warriors 8 (PS3/360), Atelier Meruru Plus: The Apprentice of Arland (PS Vita), and Toukiden (PS Vita). 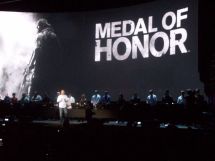 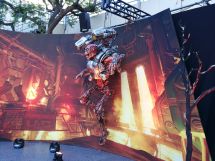