Electronic Arts announced today that Bright Future will offer a range of dynamic new features that will enable fans to perfect the art of team management in FIFA Manager 13, which launches in Autumn 2012.

The game introduces Team Dynamics, a new feature that brings the role of the trainer to life, encouraging players to pay close attention to relationships, egos and goals of individuals within the team. As the trainer, you get an overview of team hierarchy, rivalry, personality clashes, personal goals, and much more. New individual player objectives have a special role, and your team will only be successful with enough team leaders and everyone working towards the same objectives.

Two new features called Team Matrix and Hierarchy Pyramid enables fan to quickly identify which players are having challenges and their impact on team dynamics. Players now consider more than 40 criteria when making their decision on whether or not to transfer to a new club. From the new menu item Next Season Planner you can plan your future team in detail, see the impact of integrating potential newcomers into your existing team and try out new players. 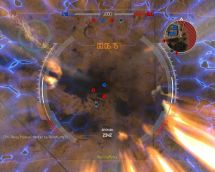 Section 8
Online
There are currently 0 members and 150 guests on the website right now. Who's On?
Activity in the past 10 minutes: 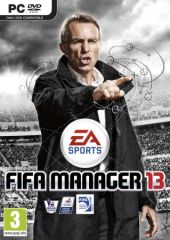