Wii U to release in 2012, Nintendo Network announced

In its Third Quarter financial results briefing, Nintendo has revealed new details about its plans for the upcoming next-generation console, the Wii U.

It has been confirmed the company is planning to showcase the final format and discuss the details of the new hardware at E3 2012, which will be held in Los Angeles in June this year. Nintendo can confirm that they will launch the Wii U in Japan, the U.S., Europe and Australia in time for the year-end sales season.

"For the launch of new hardware, it is, of course, regarded as a sort of requisite not to miss the critical year-end sales season. The company is aiming to firmly complete the development of the entire system and prepare sufficient software so that the Wii U will be at its best at the time of the launch. Needless to say, we have learned a bitter lesson from the launch of the Nintendo 3DS," said Satoru Iwata, president of Nintendo.

The Wii U controller will also have a NFC (Near Field Communication) function. By installing this functionality, it will become possible to create cards and figurines that can electronically read and write data via noncontact NFC. Adoption of this functionality will enable various other possibilities such as using it as a means of making micropayments. 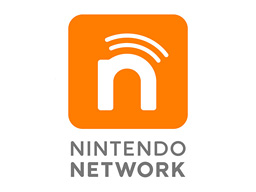 Finally, the company announced The Nintendo Network - a service which will cover the Nintendo 3DS and the Wii U. The new system is set to bring the digital offerings of the console up to industry standards - including personal accounts per console instead of friend codes, ability to have a marketplace to sell DLC and digital titles, etc.

Nintendo also shared sales data, with Microsoft’s Xbox 360 leading the market throughout last year. The Wii and Sony’s PS3 had similar sales throughout 2011, but the Wii gained an edge for the total sales according to estimates. 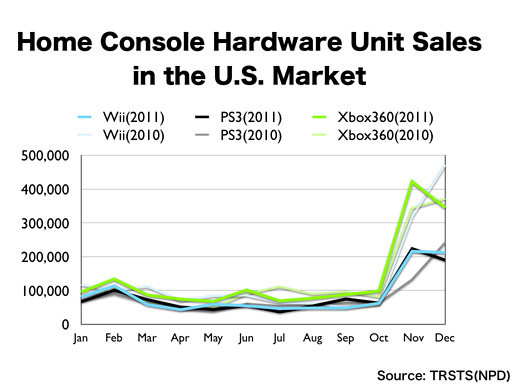 Super Mario Maker
Online
There are currently 0 members and 78 guests on the website right now. Who's On?
Activity in the past 10 minutes: