The Binding of Isaac to release at retail

Merge Games has announced a special edition retail release of The Binding of Isaac on March 16, 2012.

"Through our partnership with Merge Games to cover many more territories we are making at least sure that we are not the only ones going to hell for publishing the meanest, darkest and most unholy edition of The Binding of Isaac," said Dieter Schoeller, MD of Headup Games.

The Binding of Isaac is a randomly generated action RPG shooter with Rogue-like elements. The game was originally released in 2011 as a digital download.

The Binding Of Isaac getting expansion
Prev:
Canadian Videogame Awards returning in April
Next:
Wii U to release in 2012, Nintendo Network announced 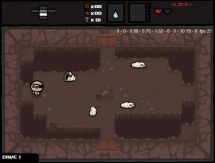 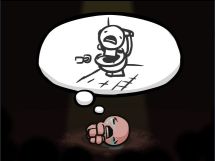 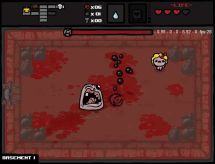 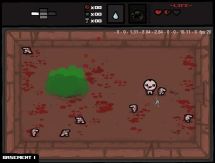 Our Review of Binding of Isaac
83%
Great
The Verdict:
"A solid rogue-like foundation and a laughably irreverent aesthetic guarantee a good time with this quirky Indie title"
Game Ranking
Binding of Isaac is ranked #274 out of 1646 total reviewed games. It is ranked #42 out of 105 games reviewed in 2011.
273. The Last of Us
PlayStation 3
274. Binding of Isaac 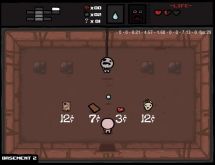