Second novel based on Hitman incoming

New book to take place between Blood Money and the upcoming Hitman: Absolution

Del Rey, an imprint of the Random House Publishing Group, announced today a second novel based on the Hitman video game series from Io Interactive.

Titled Hitman: Damnation, the book will be written by author Raymond Benson and will release in North America in Summer 2012.

Taking place between games Hitman: Blood Money and the upcoming Hitman: Absolution, Damnation follows legendary assassin Agent 47 as he attempts to complete his toughest assignment yet. 47 is charged with assassinating high-level American political figures, but he notices that some aspects of the mission don’t add up as he is plunged into a web of lies, deceit, and murder.

The next game in the series, Hitman: Absolution, is set for release in 2012. 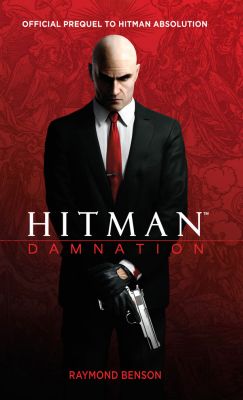 All videos for Hitman Absolution (10)