Sony Computer Entertainment America has announced that the PlayStation Vita (PS Vita) system will launch in the U.S. on February 22, 2012.

“PlayStation Vita will redefine traditional boundaries of gaming and blur the lines between entertainment and reality. Its launch will serve as a pivotal point in the history of portable gaming and create a new fan base of PlayStation gamers for generations to come,” said Jack Tretton, president and chief executive officer, SCEA.
“With its technological prowess and social connectivity, PlayStation Vita offers an experience beyond anything available on the market. Features such as the dual analog sticks, dual cameras, and front and rear touch pad are all designed to deliver the unique, powerful gameplay experiences consumers have been asking for and enable new ways for users to connect with the world around them.”

A variety of social networking and communications services such as Facebook, foursquare, Skype, and Twitter will also be available on the PS Vita system. 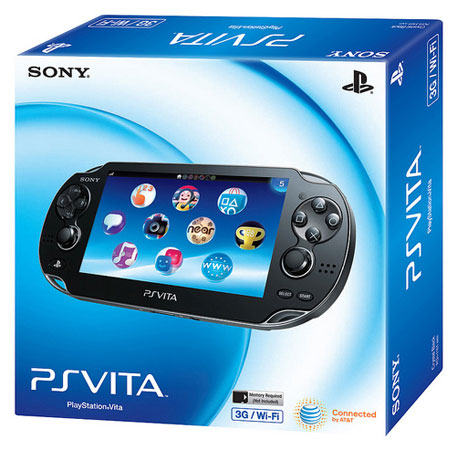 Resident Evil: Operation Raccoon City
Online
There are currently 0 members and 67 guests on the website right now. Who's On?
Activity in the past 10 minutes: