OnLive to launch in the UK next month

Cloud Gaming Service to arrive in Europe in September

OnLive has announced its instant-play video game service will launch on 22nd September at the opening of the 2011 Eurogamer Expo London, with over 100 top-tier games instantly available for play via almost any broadband Internet connection throughout the UK on HDTV, PC, Mac, and iPad and Android tablets.

OnLive membership is free, providing free instant demos of any game, exclusive massive spectating with voice chat of any live game in play on OnLive—whether in the UK or around the world, and Facebook Brag Clip postings and notifications.

Over 100 games, including top titles released the same second as consoles and PCs, available for great deals under a range of pricing plans, including OnLive’s flat-rate PlayPack bundle with over 70 games, rentals and full purchases. With free try-before-buy demos, spectating and trailers all with full Web-based parental controls.

OnLive in the UK will be fully integrated with OnLive’s North American service, including trans-Atlantic spectating and voice chat, as well as multiplayer gaming for games suited for long-distance multiplayer. OnLive will steadily expand to other European countries as well as to other continents following the UK launch. 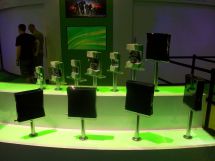 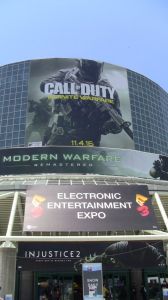 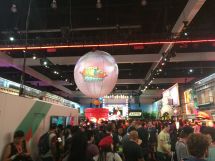 Life is Strange: True Colors announced
New adventure game coming later this year
26 days ago
Disco Elysium - The Final Cut has a release date
Enhanced version of the game will be out soon, also debuts on PlayStation
25 days ago
Sony to invest in new Canadian studio
Jade Raymond to lead new Canadian developer with an original IP for PlayStation
28 days ago
Starbreeze to co-publish Payday 3 with Koch Media
50M EUR investment agreed upon, 2023 launch planned
25 days ago