Journey to the Savage Planet coming to next-gen consoles

Visually enhanced version of space adventure game out next month

505 Games and developer Raccoon Logic have announced that Journey to the Savage Planet: Employee of the Month Edition is coming to PlayStation 5 and Xbox Series X|S on February 14 for $29.99 USD.

The new version includes extra DLC, bonus chats with Martin Tweed and an enhanced photo mode, plus Performance vs Fidelity graphics options with up to 4K (native or upscale) resolution.

Journey to the Savage Planet is an upbeat first-person adventure game set in a bright and colorful alien world filled with weird and wonderful creatures. Dropped onto an uncharted planet with little equipment and no real plan, you must explore, catalog alien flora and fauna and determine if this planet is fit for human habitation.

The title originally launched on PC, Xbox One, and PS4 in early 2020. 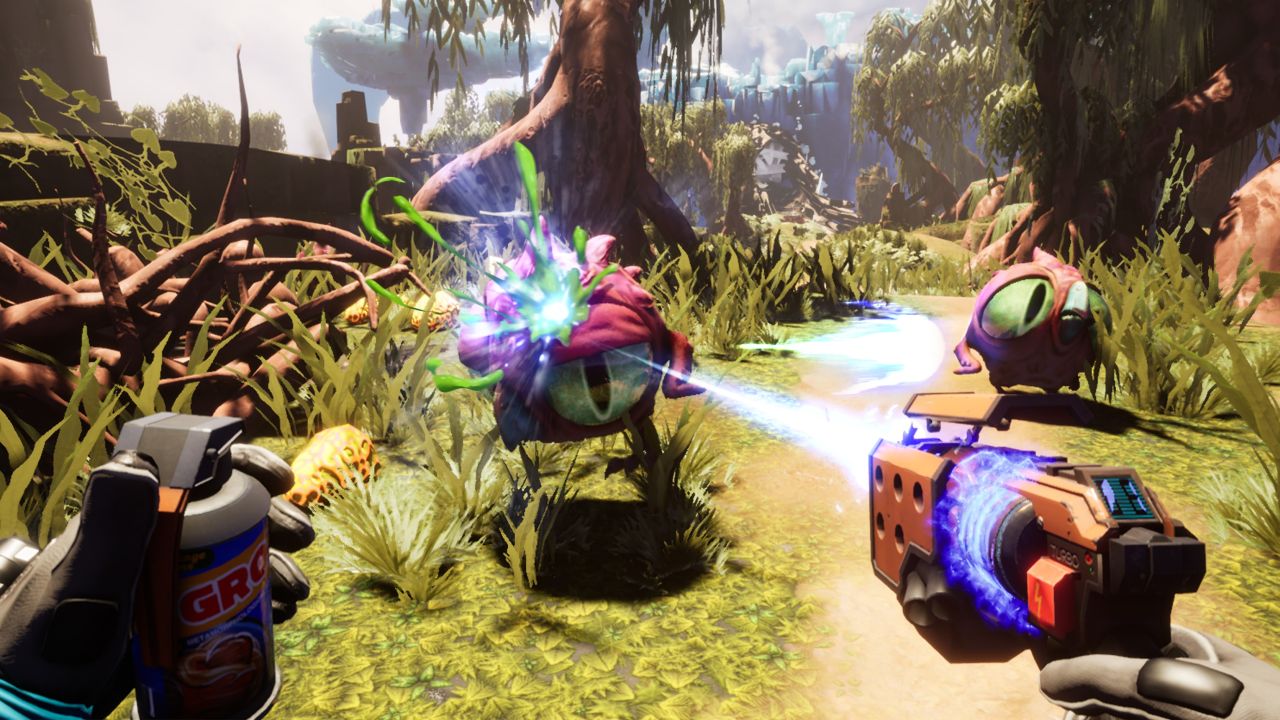 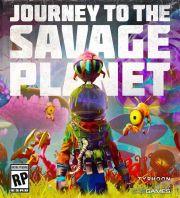