Developer and publisher Harmonix have announced that the music game Fuser is set to go offline this month.

In a very brief statement, the company says that on December 19, they will be disabling FUSER’s live services and all sales of the game, as well as its DLC. This means the game's online features, such as custom mix sharing and multiplayer, will be shut down.

Players who already own FUSER will still be able to play the Campaign and Quick Play with any DLC they have already acquired. As with many music games, it is likely that the move comes as licensing for the in-game tracks is set to expire and was too expensive to renew.

Fuser is a music mixing game that delivers the fantasy of headlining the world’s premier music festival. Players can combine elements of popular songs to create their own sound.

Fuser was originally released on PC and last-gen consoles in November 2020. 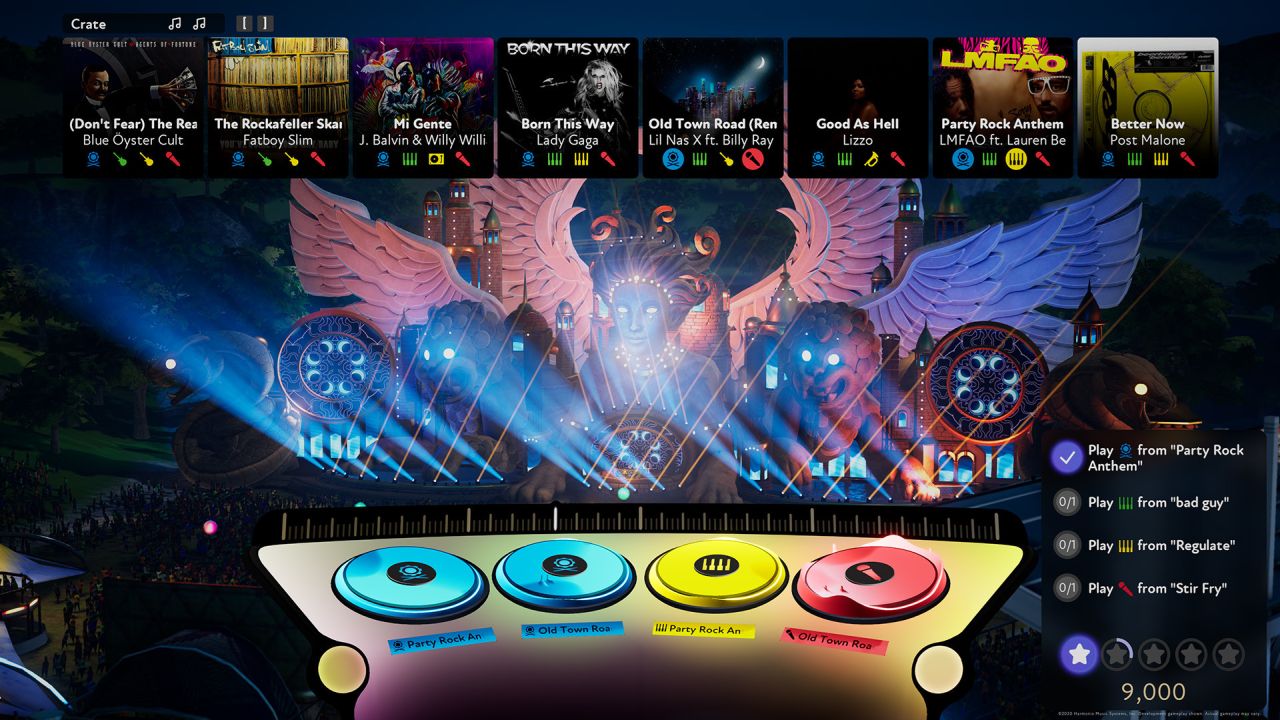 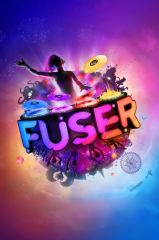 All videos for Fuser (3)