Ubisoft has announced the release of the final content update for Assassin’s Creed Valhalla.

In this final free content update, titled The Last Chapter, players will discover the end of Eivor’s story and meet the charismatic Assassin’s Creed Mirage’s character Roshan in Shared History. This epilogue ties up some of the storylines established during the game. Players will reunite with key characters, historical figures, and more.

As part of this final content update, players will also get the opportunity to cross path with Roshan, Basim’s mentor, voiced by the Emmy-winning actress Shohreh Aghdashloo. In the Shared History free quest, Eivor discovers they share a common enemy.

Additionally, from December 15 to December 19 everyone will have the opportunity to play as Eivor and start their Viking Journey across Norway and England during a Free Weekend on Assassin’s Creed Valhalla.

Assassin's Creed: Valhalla made its debut in 2020. 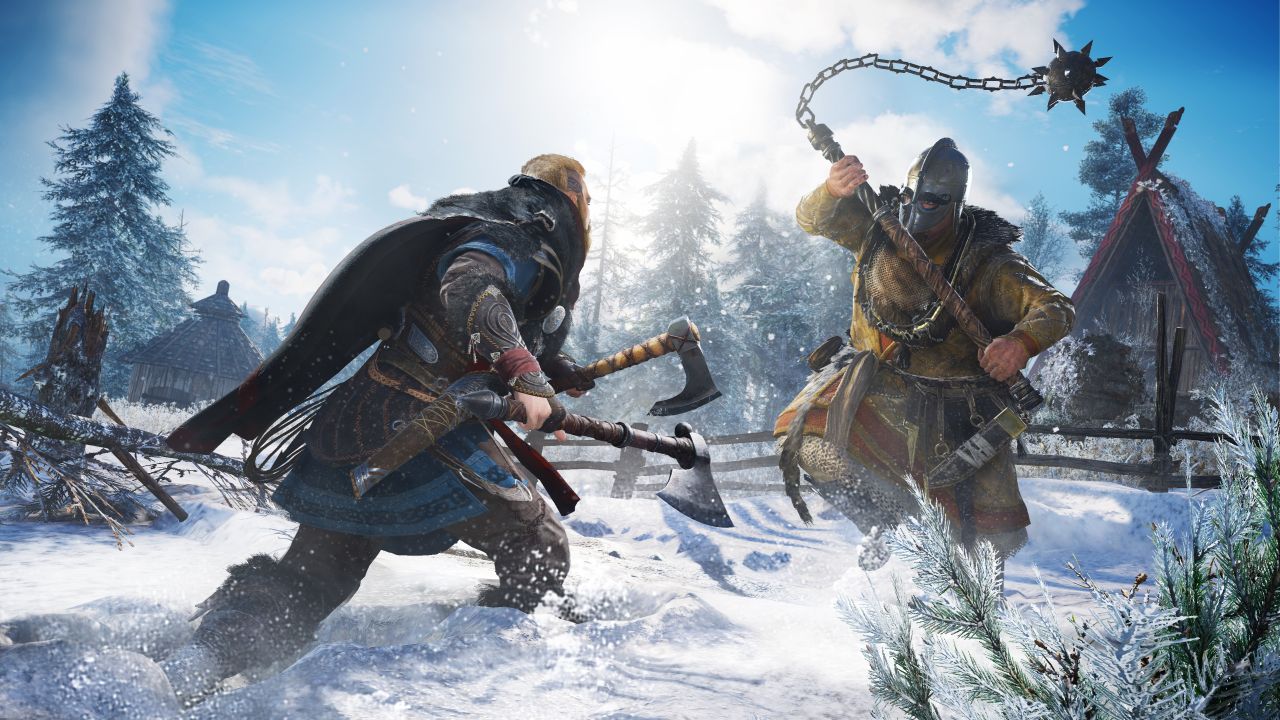