The Witcher 3 getting next-gen patch in December

Complete Edition will launch alongside free update for RPG

Enhanced with the power of next-gen consoles and modern PC hardware in mind, the upcoming release will feature dozens of visual, performance, and technical enhancements over the original. These include ray tracing support, faster loading times on consoles, as well as a variety of mods integrated into the experience, among many others.

The new edition will also contain all free DLCs released to date, and both major expansions: Hearts of Stone & Blood and Wine.

A free next-gen update will be available for everyone who owns any release of the game for PlayStation 4, Xbox One, and PC. A physical edition will be released following the initial digital rollout, with a specific date to be announced at a later time.

In addition to the next-gen release, the PlayStation 4, Xbox One and Nintendo Switch versions of The Witcher 3: Wild Hunt will also receive an update featuring numerous additions and improvements, as well as the Netflix Witcher-themed additional content. 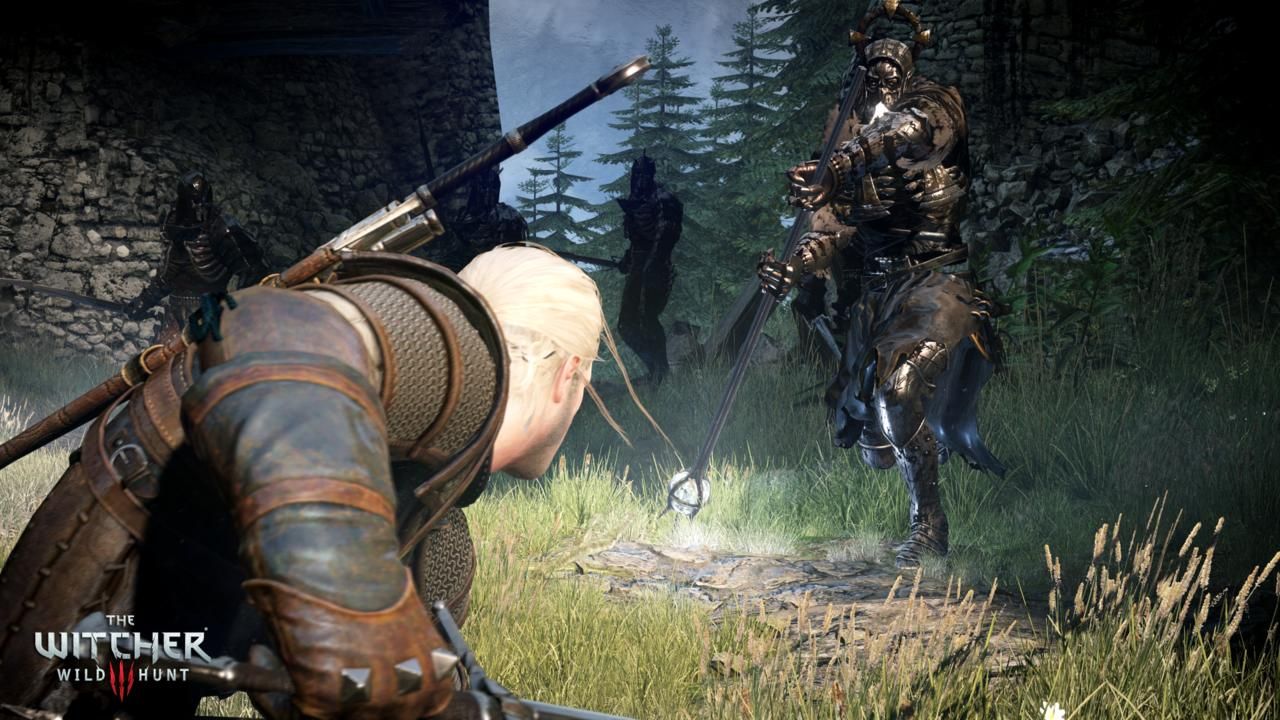 The Witcher 3: Wild Hunt coming to next-gen consoles
Prev:
The Witcher 3 getting next-gen patch in December
Next:
Call of Duty: Warzone 2.0 goes live

Our Review of Witcher 3
91%
Superb
Reviewed on PC
"A high water mark not only for the Witcher series, but for the entire genre of open world RPGs"
Game Ranking
Witcher 3 (PC) is ranked #14 out of 1841 total reviewed games. It is currently our top ranked game released in 2015! (110 in total)
13. World In Conflict
PC
14. Witcher 3