Sony has announced that God of War Ragnarok is now available.

Embark on a journey as Kratos and Atreus struggle with holding on and letting go. Against a backdrop of Norse Realms torn asunder by the fury of the Aesir, they’ve been trying their utmost to undo the end times. But despite their best efforts, Fimbulwinter presses onward. Venture through all Nine Realms towards the prophesied battle that will end the world.

For more on the game, read on to our God of War Ragnarok Review.

The title is available exclusively on PS4 and PS5. 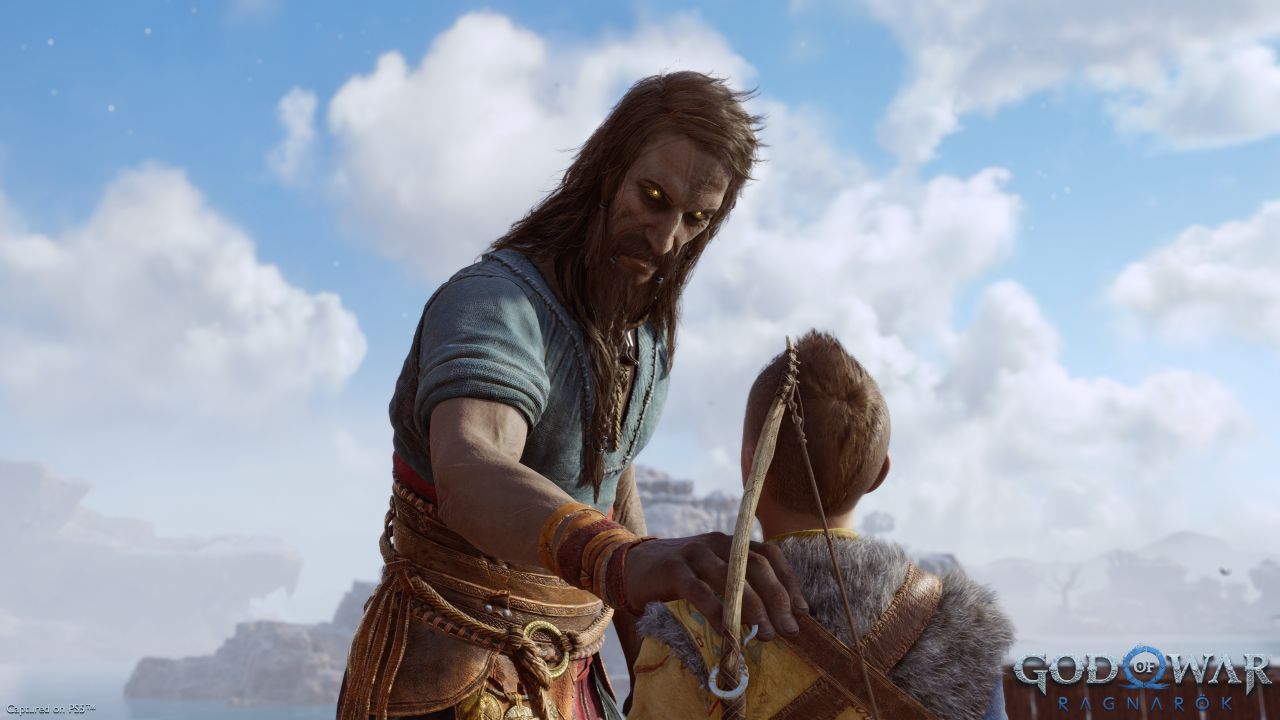 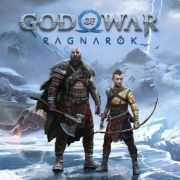