The 2007 RPG will be rebuilt for new platforms

CD PROJEKT RED has announced today that The Witcher Remake is currently in the works.

Previously referred to by the codename “Canis Majoris” during the studio’s Strategy Update earlier in October, the remake will be a modern reimagining of 2007’s The Witcher — the first game in the RPG trilogy. The title will be built from the ground up using Unreal Engine 5 technology, and will use the toolset CDPR is creating for the new Witcher saga.

The project is currently in the early stages of development at Fool’s Theory — a game development studio specializing in role-playing games. The team employs numerous veteran developers who previously worked on The Witcher 2: Assassins of Kings and The Witcher 3: Wild Hunt, and CD PROJEKT RED is providing full creative supervision.

The Witcher is a series of fantasy action role-playing games developed by CD Projekt Red and published by CD Projekt. It is based on the book series of the same name by Polish writer Andrzej Sapkowski, acting as sequels to the story of the books. The franchise has sold over 50 million copies worldwide as of May 2020. 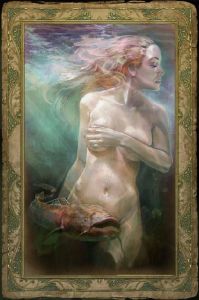 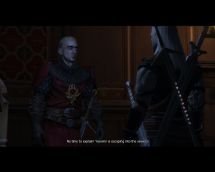 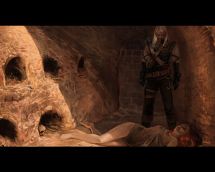 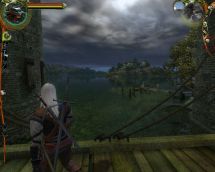 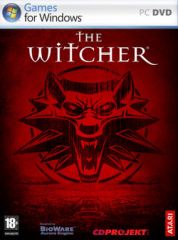 Our Review of Witcher
90%
Superb
The Verdict:
"While it may be rough around the edges, The Witcher is one of the most engrossing and well made role playing games of this gen "
Game Ranking
Witcher is ranked #19 out of 1838 total reviewed games. It is ranked #3 out of 13 games reviewed in 2007.
18. Plants vs Zombies
PC
19. Witcher 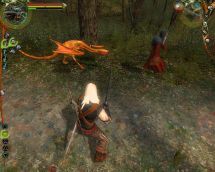