Owners of current edition will also get free next-gen update

Bandai Namco and developer CyberConnect2 have announced that Dragon Ball Z: Kakarot is coming to PS5 and Xbox Series X|S on January 12, 2023.

Enhancements to the new-gen versions include faster loading times, fluid gameplay up to 60 frames per second, and new visual details. Dragon Ball Z: Kakarot‘s in-game card game, Card Warriors, will also be available in the new-gen versions of the title as an offline version for single players.

The new version will be a free upgrade for players who already own the PlayStation 4 or Xbox One edition.

Relive the story of Goku and other Z Fighters in Dragon Ball Z: Kakarot. Beyond the battles, experience life in the DRAGON BALL Z world as you fight, fish, eat, and train with Goku, Gohan, Vegeta and others. Explore the new areas and adventures as you advance through the story and form powerful bonds with other heroes from the DRAGON BALL Z universe. 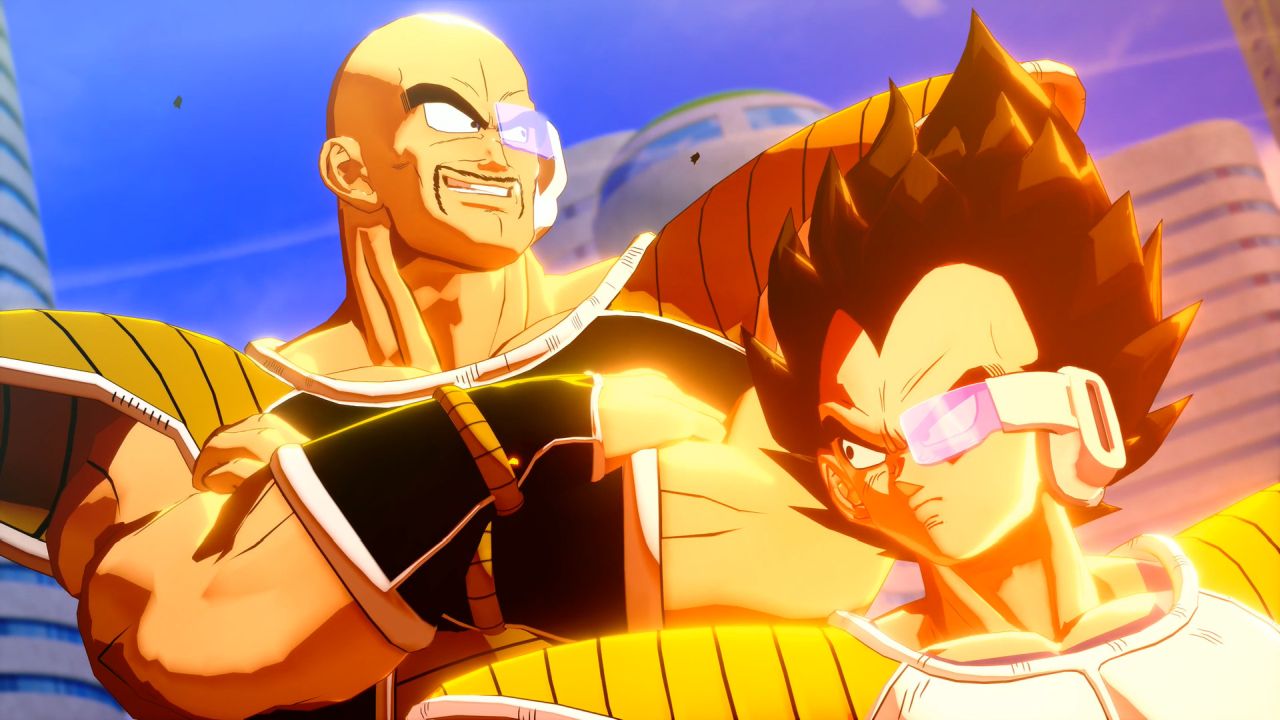