PlayStation exclusive platformer will make the jump to PC

Sony has announced that the previously PlayStation exclusive title Sackboy: A Big Adventure will be coming to PC on October 27.

The PC port will run at 4K with target @ 120FPS, support NVIDIA DLSS2, VRR, and wide screen. Full support for the DualSense controller is included through haptic feedback and dynamic trigger effects. For those who prefer mouse and keyboard there is support for both during gameplay and in the UI.

Fans who pre-purchase the game on Steam or the Epic Games Store ahead of its release will get access to four special PlayStation icon costumes and emotes with which to customize your Sackboy.

In the game, take Sackboy on a 3D platforming adventure with your friends. Face new challenges as you explore distinctive hand-crafted lands through expressive controls. Go solo in a race against time stuffed with danger and peril – or create teams of two to four adventurers for party play as you work together to overcome nefarious tasks. 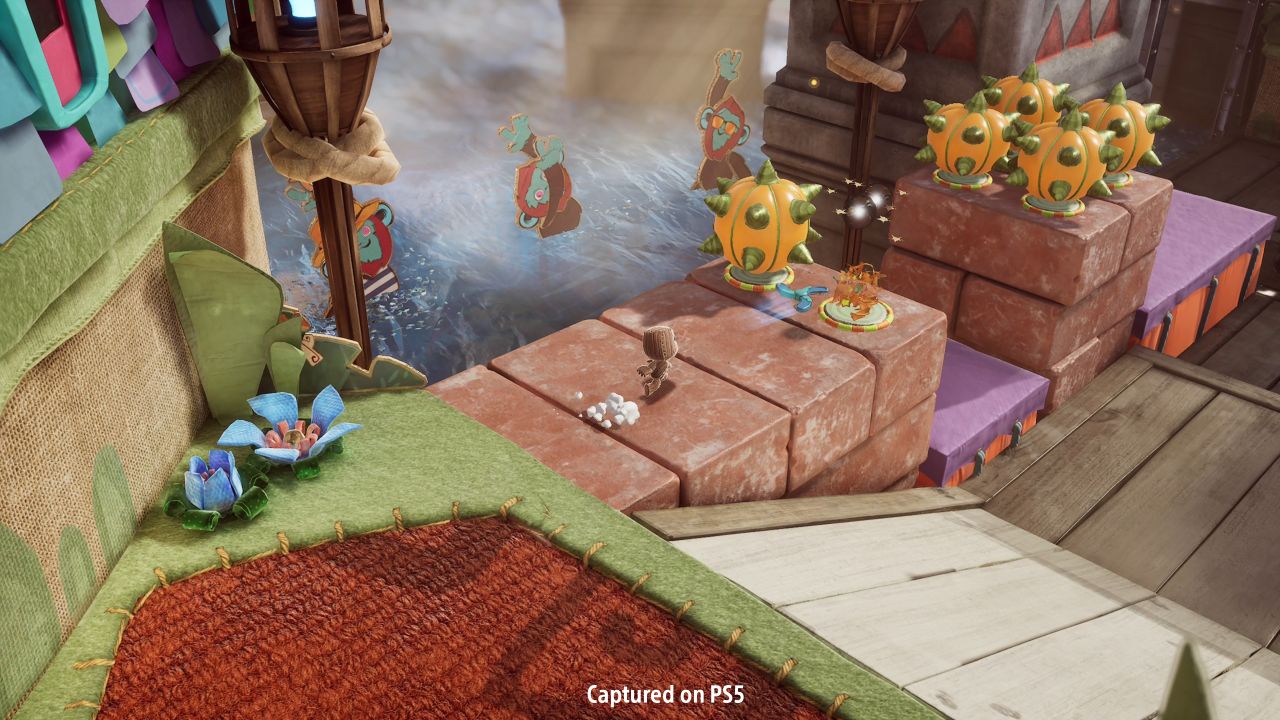 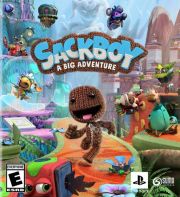 978. Nobody Saves the World
Xbox One
Related Games