Publisher confirms hack and the leak of content from upcoming game

Rockstar Games has confirmed that over the weekend, a hacker gained access to its internal systems and stole a variety of source code, screenshots, and videos of the in-development build of Grand Theft Auto 6.

The company says a network intrusion allowed someone to gather and then release online more than 90 video clips of an unfinished developer build of the upcoming GTA 6 game. The clips have been widely shared over the weekend online and across social media.

"At this time, we do not anticipate any disruption to our live game services nor any long-term effect on the development of our ongoing projects. We are extremely disappointed to have any details of our next game shared with you in this way. Our work on the next Grand Theft Auto game will continue as planned and we remain as committed as ever to delivering an experience to you, our players, that truly exceeds your expectations. We will update everyone again soon, and, of course, will properly introduce you to this next game when it is ready," said the company.

The clips show two playable characters, a man and a woman, confirming some earlier rumors. The clips also seemingly confirm the location of the game to be Miami, Vice City. Until now, these details were just speculation, as the company has only once mentioned that the game is in production, with no further details.

This data leak is among the most notable in the history of video games, comparable to The Last of Us 2 story and gameplay leaks, Half-Life 2 source code being stolen in 2003, and the leaked GeForce Now database of games in 2021. 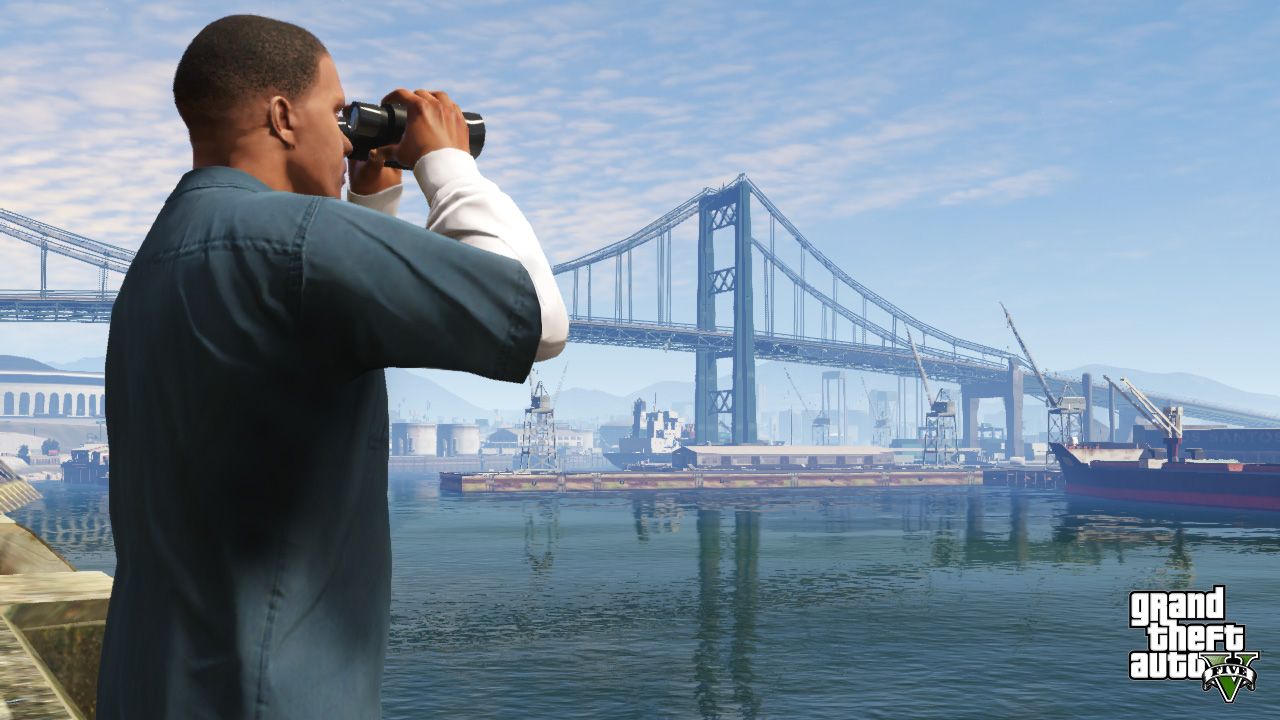 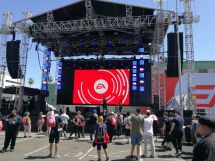