Activision and Infinity Ward have announced the full details about the multiplayer modes in Call of Duty: Modern Warfare II.

Modern Warfare II will introduce swimming and aquatic combat. Action now occurs above, on, and in water. The game engine’s water physics captures the currents and rapids in rivers and large, cresting waves in oceans. Water can be used as a stealth or escape mechanism. Players can shoot underwater using sidearms and certain equipment. On land, there are also additional traversal mechanics, including slide or diving, and ledge hanging with a pistol.

Vehicle interaction options are also expanded, with opportunities for leaning out of vehicle windows (and shooting, both for the driver and passengers); mantling onto a vehicle roof; destroying vehicle sections (bumpers, doors can be destroyed with an RPG or high-powered rifle); and blowing out tires, slowing or incapacitating a vehicle.

Initially, there are two types of MP maps: Battle Maps (Up to 32v32) and Core Maps (6v6). Battle Maps are accessible within the Ground War modes, with multiple squads of players per team. Every building can be explored, vehicles can be driven, and various styles of gameplay are available within a single Battle Map. All the Core 6v6 MP maps are custom-made, built exclusively for 6v6 game modes. They are slightly smaller and more straightforward in design than previous MP maps.

Aside from the core modes like Team Deathmatch and Domination, there will be new modes such as Prisoner Rescue, Knockout, and Invasion (Ground War). Further, across Multiplayer and specific modes within Modern Warfare II are clearly defined “Third-Person” Playlists. In this mode, the camera is set a few feet back over the right shoulder of your Operator. This allows you more perspective on your overall surroundings, in exchange for less depth of field in front of you.

A variety of more in-depth details about Call of Duty Modern Warfare II multiplayer can be found over at the official blog. 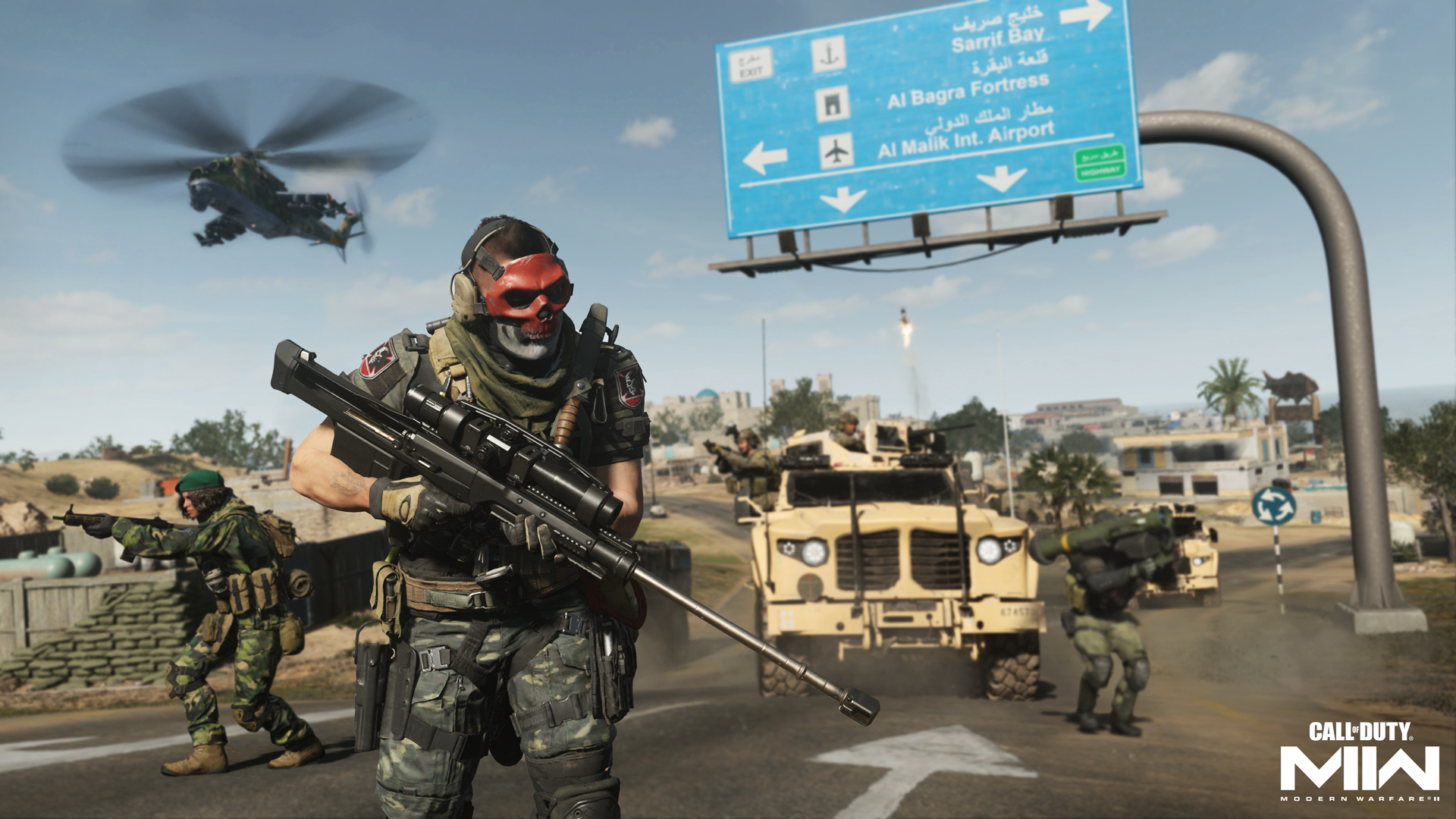