It Takes Two coming to Switch

Electronic Arts has announced that It Takes Two is coming to the Nintendo Switch on November 4, 2022 for $39.99 USD.

Ported by Turn Me Up Games, players can dive into It Takes Two’s couch co-op with a second set of Joy-Cons, gamepad or by linking two Switch consoles for local play. Players who own the game can also invite a friend to play for free using Friend’s Pass.

It Takes Two is a platform adventure game built strictly for co-op. Step into the shoes of Cody and May, two humans turned into dolls by a magic spell, who, trapped in a fantastical world where unpredictability hides around every corner, are reluctantly challenged with saving their fractured relationship.

It Takes Two made its debut in 2021 on PlayStation 4, Xbox One, PlayStation 5, Xbox Series X|S and PC. 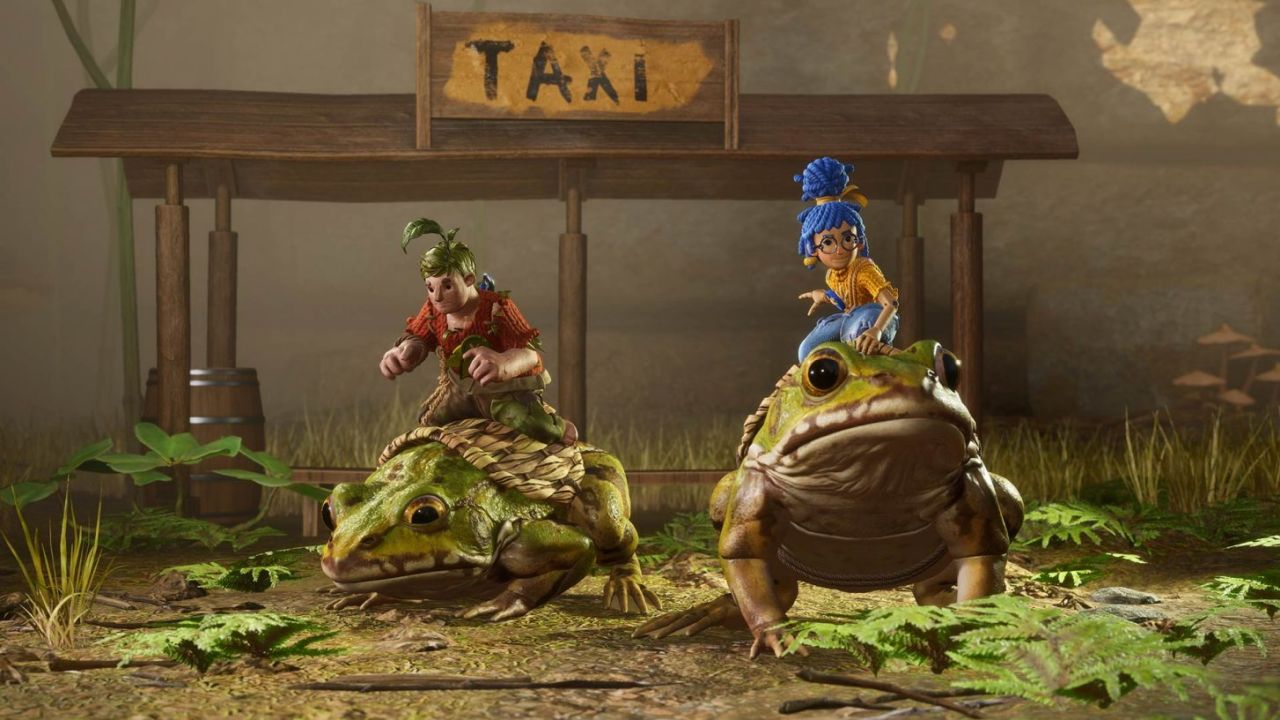 Online
There are currently 0 members and 53 guests on the website right now. Who's On?
Activity in the past 10 minutes: 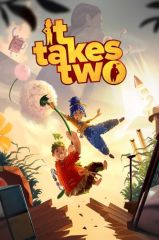 A Way Out
Platform: Xbox One
Released: March 2018
Developer: Hazelight