Developer joins the franchise and will create a single player experience

Electronic Arts has announced that Seattle-based Ridgeline Games, led by Halo co-creator Marcus Lehto, will be focused on developing a narrative campaign set in the Battlefield universe.

“It is a great honor to have the opportunity to collaborate with DICE and Ripple Effect and lead the charge on expanding the narrative, storytelling and character development opportunities in the Battlefield series,” said Lehto, Game Director and head of Ridgeline Games.

No further details were announced.

The most recent game in the series is Battlefield 2042, which released in 2021 without a campaign, and only had multiplayer. 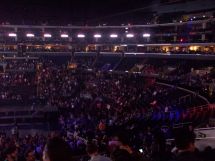 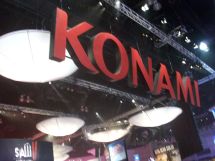