Maquette being ported to more consoles

Puzzle game is also coming to Xbox and Switch

Publisher Annapurna Interactive and developer Graceful Decay have announced that Maquette is coming to Xbox Series X|S, Xbox One, and Switch later this year. It will also be included with Xbox Game Pass.

Maquette is a first-person recursive puzzle game that takes you into a world where every building, plant, and object are simultaneously tiny and staggeringly huge. 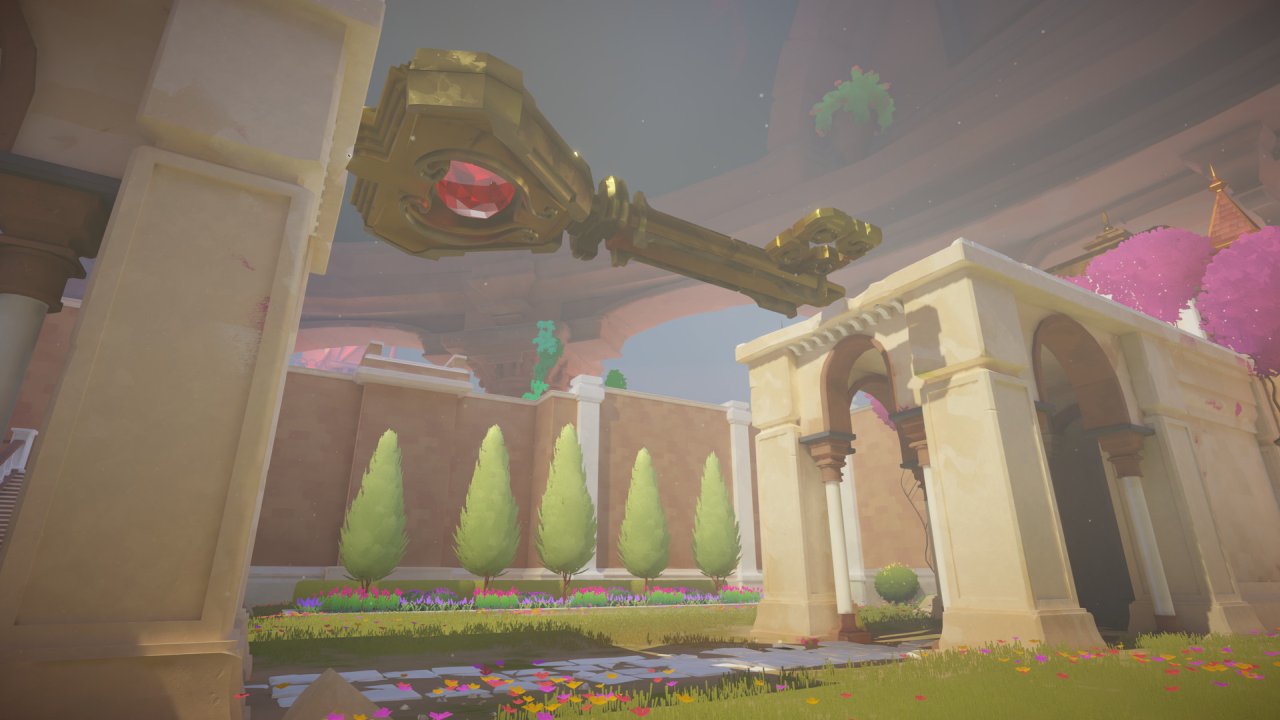 Prev:
The Pathless coming to more platforms
Next:
What Remains of Edith Finch released on modern consoles 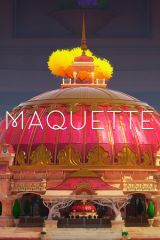 Our Review of Maquette
61%
Adequate
Reviewed on PlayStation 4
"Shifting perspectives"
Game Ranking
Maquette (PlayStation 4) is ranked #1537 out of 1853 total reviewed games. It is ranked #76 out of 106 games reviewed in 2021.
1536. Marvel Ultimate Alliance 3: The Black Order
Switch
1537. Maquette