Strategy game will not make its planned release window

Gearbox Publishing has announced that the planned release window for Homeworld 3 has been pushed back to first half of 2023.

Late last year, the game was planning for a late 2022 release, but that is no longer the case. "This passion from players fuels the work and the additional time will allow us to make good on our commitment to quality in a healthy and sustainable way for all those involved," said the developers in a statement.

Homeworld 3 lets players assume control and battle through fleet combat in 3D space while the story unfolds on a galactic scale in this sci-fi RTS.

The game is being developed for PC platform. 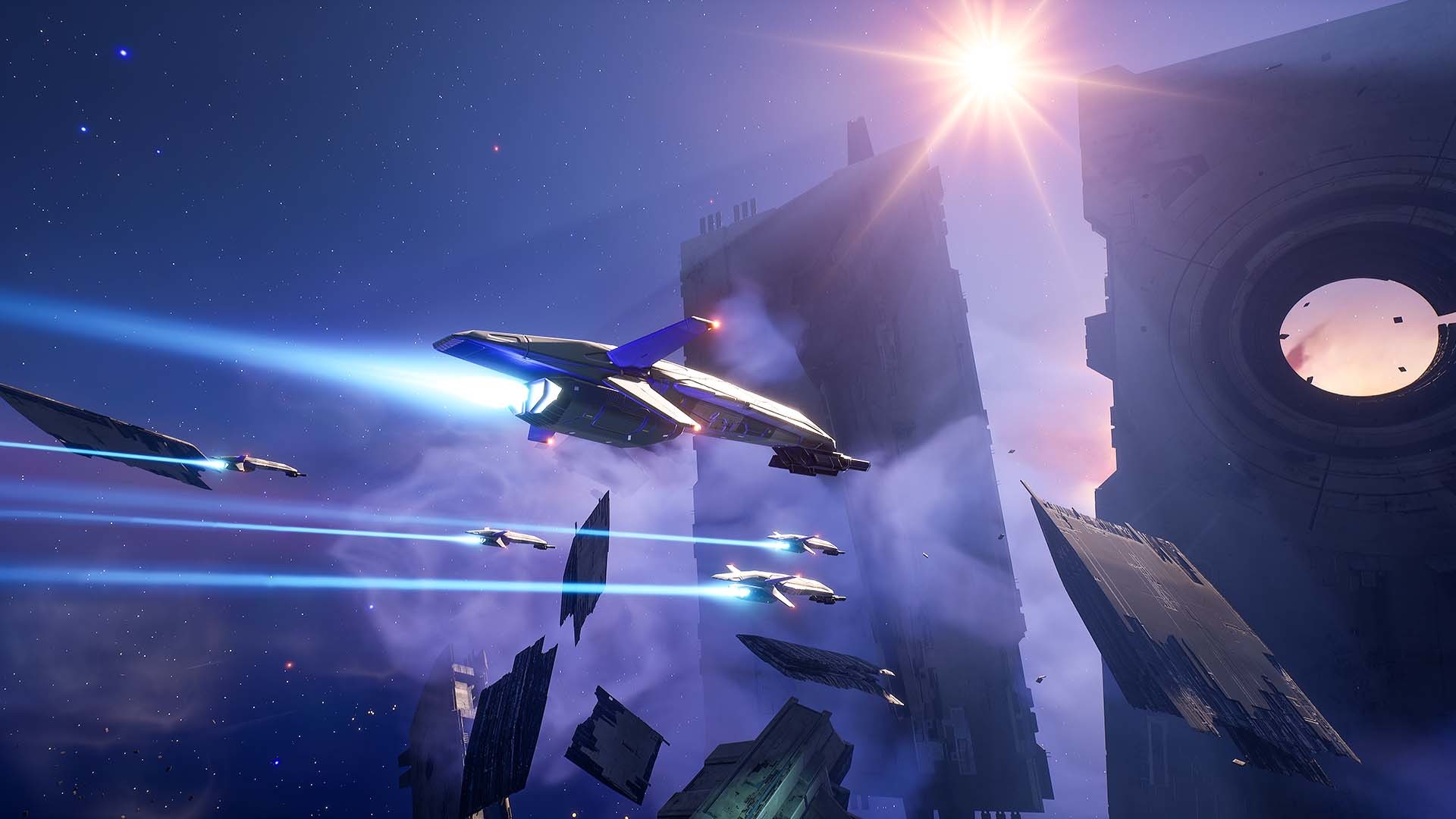 Homeworld: Deserts of Kharak
Online
There are currently 0 members and 92 guests on the website right now. Who's On?
Activity in the past 10 minutes:

All videos for Homeworld 3 (2)