2K and Gearbox Software has announced Coiled Captors will be available on April 21, the first of four post-launch content drops in the Tiny Tina’s Wonderlands Season Pass.

In Tiny Tina's Wonderlands players can create a multiclass hero and then loot, shoot, slash, and cast through outlandish monsters and treasure-filled dungeons on a quest to stop the tyrannical Dragon Lord. Joining you are the headstrong captain Valentine and rule-obsessed robot Frette. Play through the story-driven campaign and repeatable endgame content solo or with a party of up to three friends. 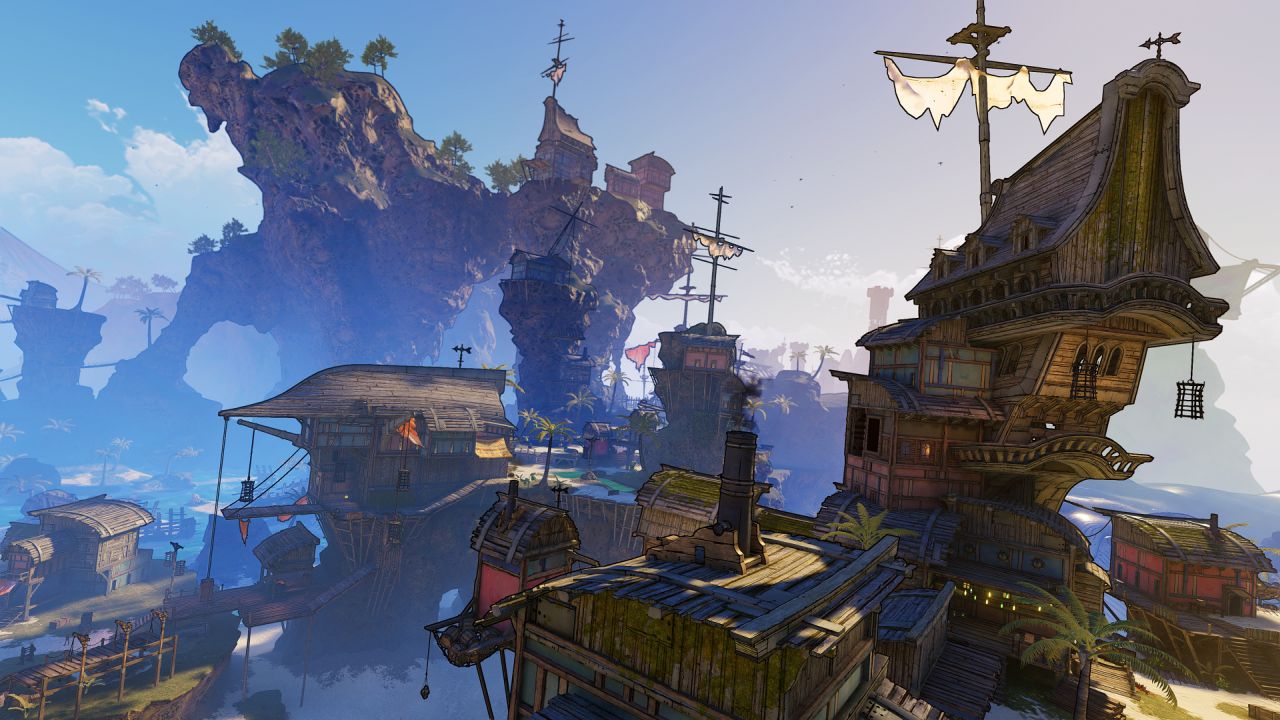 Online
There are currently 0 members and 57 guests on the website right now. Who's On?
Activity in the past 10 minutes: 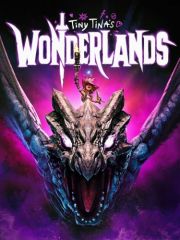 All videos for Tiny Tina's Wonderlands (4)