Developer Young Horses has announced that Bugsnax is coming to Xbox Series, Xbox One (and on Game Pass), Switch, and PC via Steam and Microsoft Store on April 28.

At the same time, a free content update “The Isle of Bigsnax” will be released. The free DLC adds around three hours of new story and quest content where you explore a strange island that has risen from the sea, crawling with giant-sized Bugsnax.

Bugsnax is a first-person adventure, as you play as a journalist who receives a mysterious film from the disgraced explorer, Elizabert Megafig. Lured by the promise of a great story, you travel to the island to interview Elizabert and her group of misfit grumpuses. 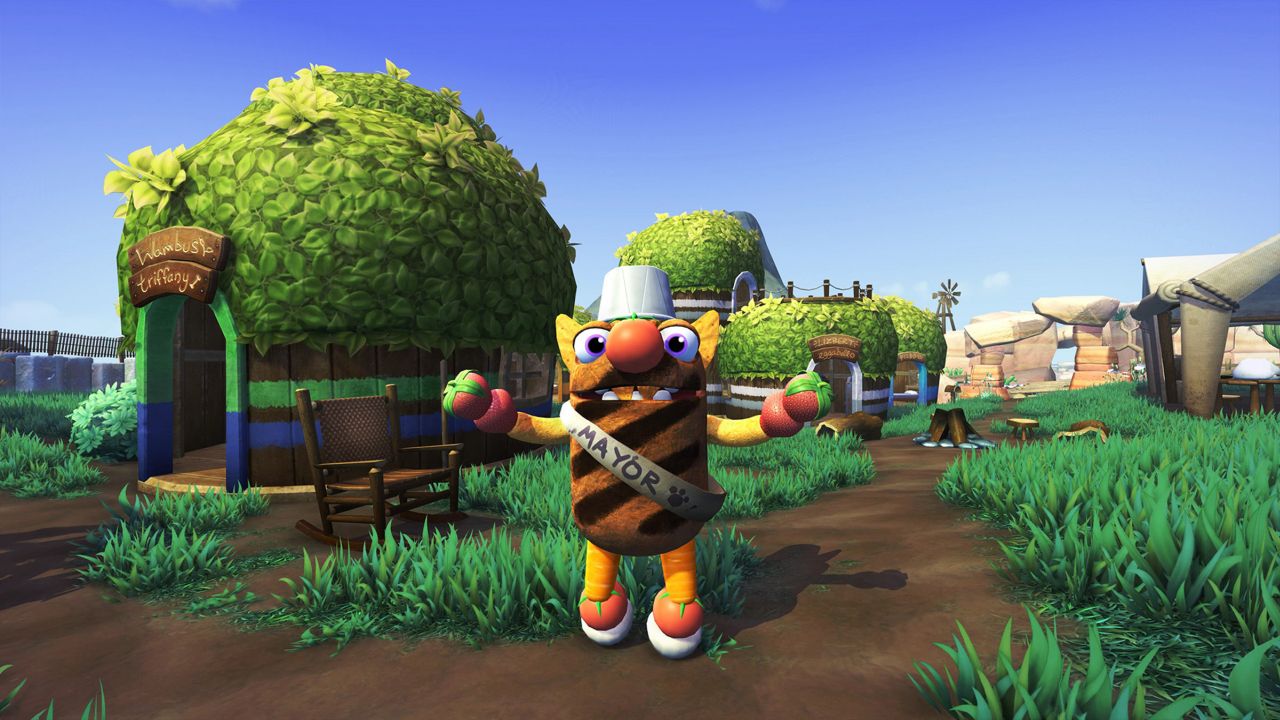 Bugsnax will get a free update next year
Bugsnax now available
Bugsnax becomes a PS Plus game at launch
Prev:
Bugsnax coming to more platforms
Next:
Steelrising planned for September release 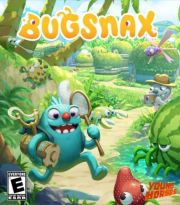 All videos for Bugsnax (3)