As part of the 20th anniversary celebration of the KINGDOM HEARTS franchise, Square Enix and Disney have announced that Kingdom Hearts IV is in development.

The series protagonist Sora will return with an updated look at the beginning of a new storyline titled the “Lost Master Arc.” Companions Donald and Goofy will return as companions, in addition to the first appearance of Strelitzia, a new character.

Kingdom Hearts is a series of role-playing games created through the collaboration of Disney and Square Enix. The series celebrated its 15th anniversary in 2017 and has shipped over 33 million units worldwide. The most recent main entry, Kingdom Hearts III, was released in 2019.

No launch window or platforms were announced for Kingdom Hearts IV. 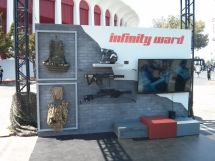 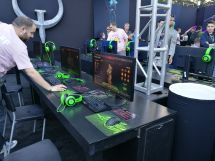 Online
There are currently 0 members and 63 guests on the website right now. Who's On?
Activity in the past 10 minutes: