Remedy enters agreement with Rockstar Games for the project

Remedy Entertainment have announced that they will remake Max Payne and Max Payne 2: The Fall of Max Payne video games in a new development agreement with Rockstar Games.

Under the development agreement signed today, Remedy will develop the games as a single title for PC, PlayStation 5 and Xbox Series X|S using its proprietary Northlight game engine. The game’s development budget will be financed by Rockstar Games, the size of which will be in line with a typical Remedy AAA-game production. Under the agreement, Remedy has a royalty opportunity after Rockstar Games has recouped its development, marketing, and other costs for distributing and publishing the game.

The project is currently in the concept development stage.

Max Payne is a neo-noir third-person shooter video game series. Max Payne made its debut in 2001, and the sequel followed in 2003. The third chapter, not developed by Remedy, launched in 2012. 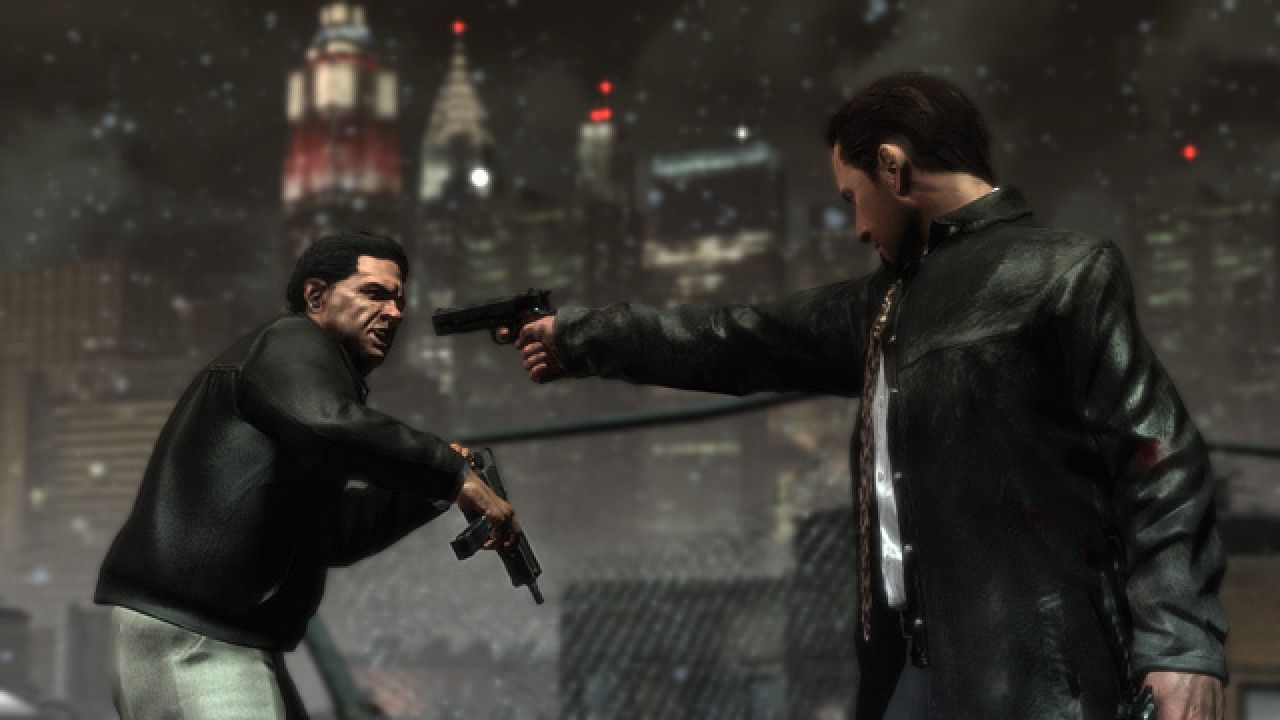 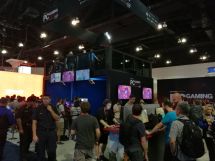