Gotham Knights gets a release date

Warner Bros. Games have announced that Gotham Knights is planned for release on October 25, 2022.

Gotham Knights is a brand-new open world, third-person action RPG featuring the Batman Family as players step into the roles of Batgirl, Nightwing, Red Hood and Robin, in the wake of Batman’s death. An expansive, criminal underworld has swept through the streets of Gotham, and it is now up to these new heroes to protect the city, bring hope to its citizens, discipline to its cops and fear to its criminals.

Gotham Knights is set to launch on PC, Xbox One, Xbox Series X|S, PS4, and PS5. 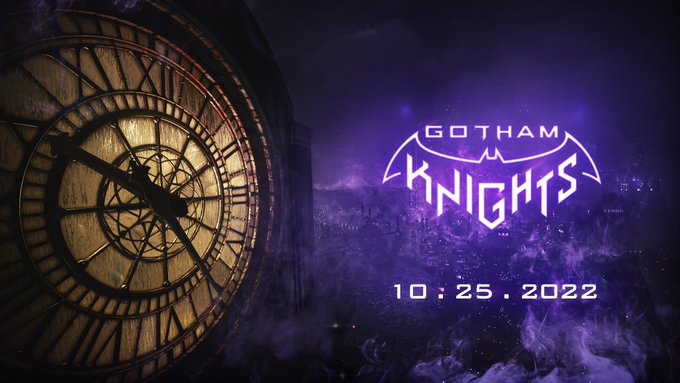 Batman: Arkham Origins
Online
There are currently 0 members and 66 guests on the website right now. Who's On?
Activity in the past 10 minutes:

All videos for Gotham Knights (4)