Sony has revealed the design of its next generation VR headset, PlayStation VR2, together with an updated and final design image of the PlayStation VR2 Sense controller.

The design of the PS VR2 headset was inspired by the look of the PS5 family of products. The PS5 console has flat edges as it is meant to be displayed on a flat surface, while there was more emphasis on adding roundness to the design of PS VR2 headset since it is meant to have constant human contact, similar to the rounded edges of the DualSense controller and Pulse 3D headset.

The designers paid close attention to the ergonomics of the headset and conducted extensive testing to ensure a comfortable feel for a variety of head sizes. Other features such as the headset’s adjustable scope that places the scope area closer or further away from the face and placement of the stereo headphone jack also remain the same.

There are also new features such as a lens adjustment dial, so users have an additional option to match the lens distance between their eyes to optimize their view. The designers also managed to reduce the weight, despite the new motor functions and style of the headset. Additionally, there is a new vent design to prevent fogging up of the displays.

Additionally, the PS VR2 system comes in a simple, single cord set up so you can connect to your games immediately. PS VR2 development kits are already in the hands of game creators. While there is no release window yet, more updates are promised in the near future. 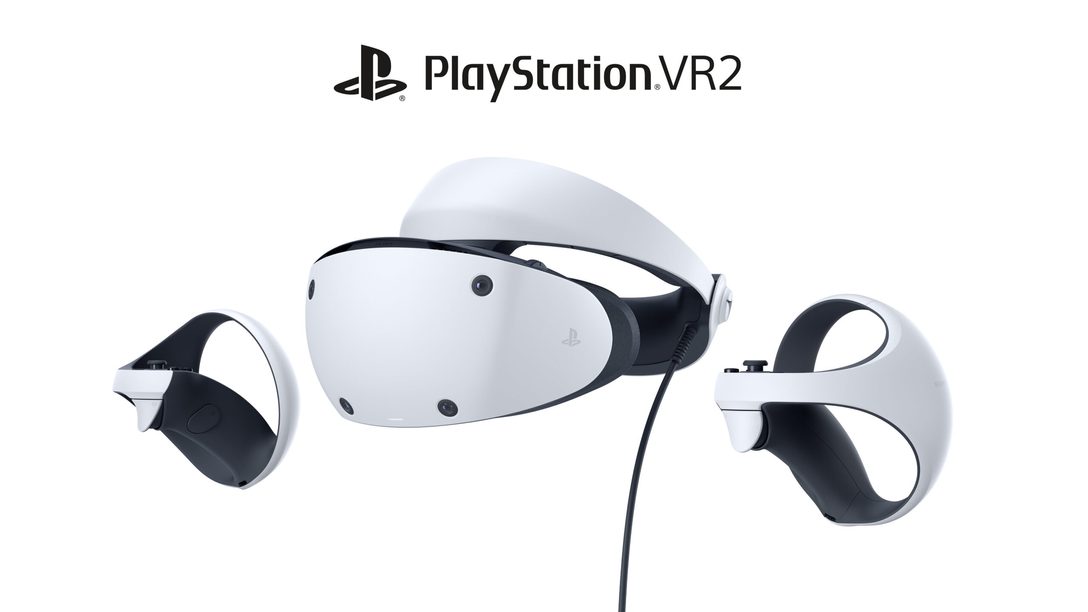 Just Dance 2023 announced
Dance game switching to new platform and current-gen only
18 days ago
Free PlayStation Plus games for September 2022
Racing, RPG, and adventure offered next month
28 days ago
Tekken 8 announced
Fighting game will return in the future
15 days ago
Cyberpunk 2077 expansion announced
New DLC for RPG scheduled to release in 2023
22 days ago