Ubisoft has announced that Joseph: Collapse, the third and final major DLC coming to Far Cry 6 as part of the Season Pass, is now available.

The DLC will be playable in co-op, and with the Buddy Pass, Joseph: Collapse owners can invite another Far Cry 6 player (on the same platform) to join them for co-op play, even if the invitee does not own the DLC.

In the DLC, players will embody Joseph Seed, the villain from Far Cry 5, in a twisted version of Hope County, Montana for a brand-new experience inspired by the roguelite genre. 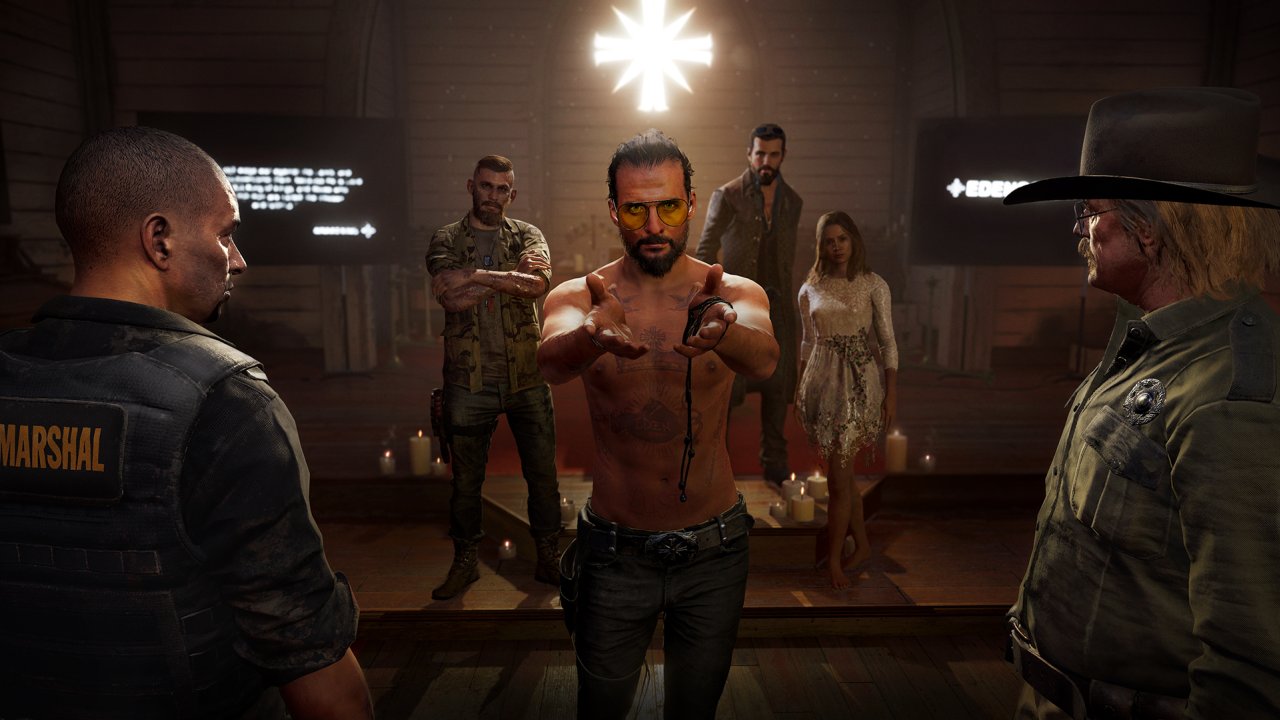