Grand Theft Auto V and GTA Online for PlayStation 5 and Xbox Series X|S features new graphics modes with up to 4K resolution, up to 60 frames per second, texture and draw distance upgrades, HDR options and ray-tracing, as well as offering the technical advancements of the latest console generation with faster loading times, 3D audio, platform-specific features like advanced haptic feedback, and more.

PS4 and Xbox One players will be able to transfer both their GTAV Story Mode progress and their current GTA Online characters and progression to PS5 and Xbox Series X|S with a one-time migration at launch.

Plus, a new standalone version of GTA Online for PlayStation 5 and Xbox Series X|S will debut at launch — available for free for the first three months to PlayStation 5 players.

GTA Online for PS5 and Xbox Series also includes a range of improvements including the ability to skip the GTAV Story Mode prologue before entering Online, and an all-new GTA Online Tutorial. New GTA Online players will now enter the Career Builder, with instant access to their choice of one of four illicit businesses — Biker, Executive, Nightclub Owner, or Gunrunner — and a sizable GTA$ windfall to help select a property, high-end vehicle, and the firepower required to kickstart their enterprise. Returning players will also have the option to restart their character and take advantage of the Career Builder at any time.

Rockstar Games also confirmed that active development for the next entry in the Grand Theft Auto series is well underway, but did not share anything further.

Grand Theft Auto V made its debut in 2013 on PS3 and Xbox 360, before being ported to more platforms over the years. 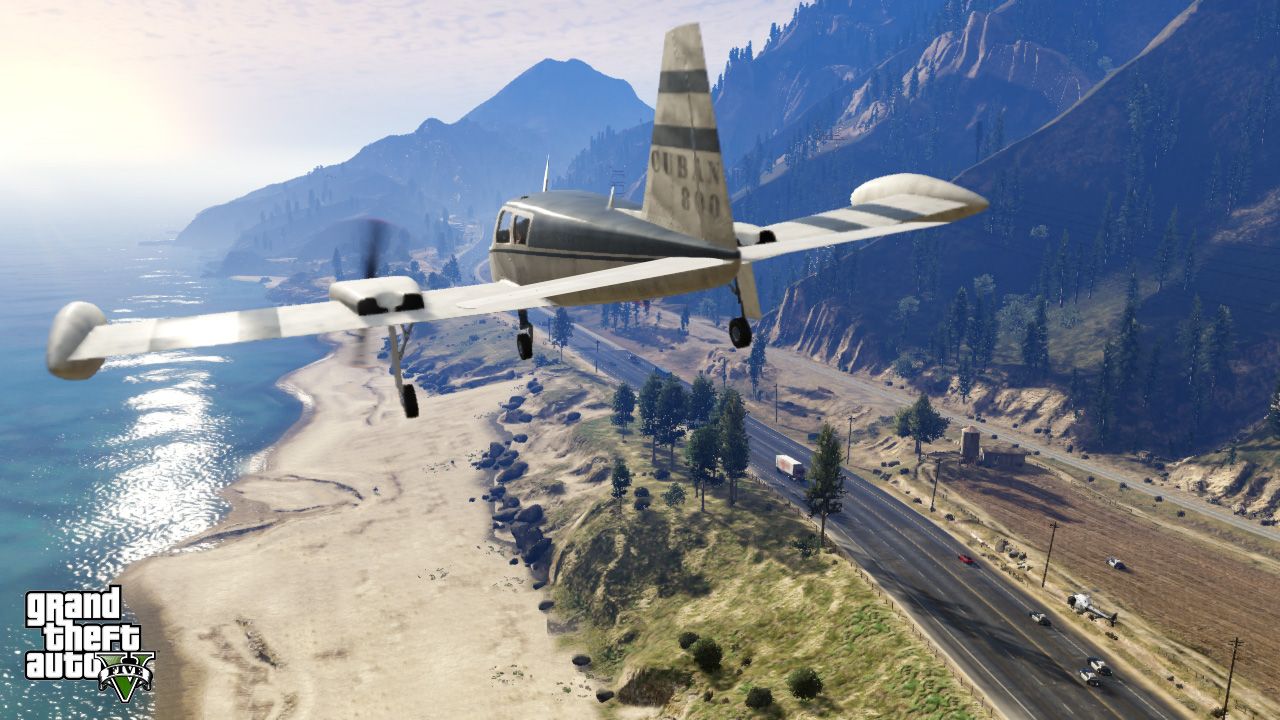