Music adventure game out next week for PlayStation and Switch

Annapurna Interactive and developer Beethoven & Dinosaur have announced that The Artful Escape is coming to more platforms.

Originally released last year for PC and Xbox, the game will be ported to PlayStation 5, PlayStation 4, and Switch on January 25.

In The Artful Escape, a teenage guitar prodigy sets out on a psychedelic journey to inspire his stage persona and confront the legacy of a dead folk legend. Starring voice performances by Michael Johnston, Caroline Kinley, Lena Headey, Jason Schwartzman, Mark Strong, and Carl Weathers.

The title was first released in September 2019. 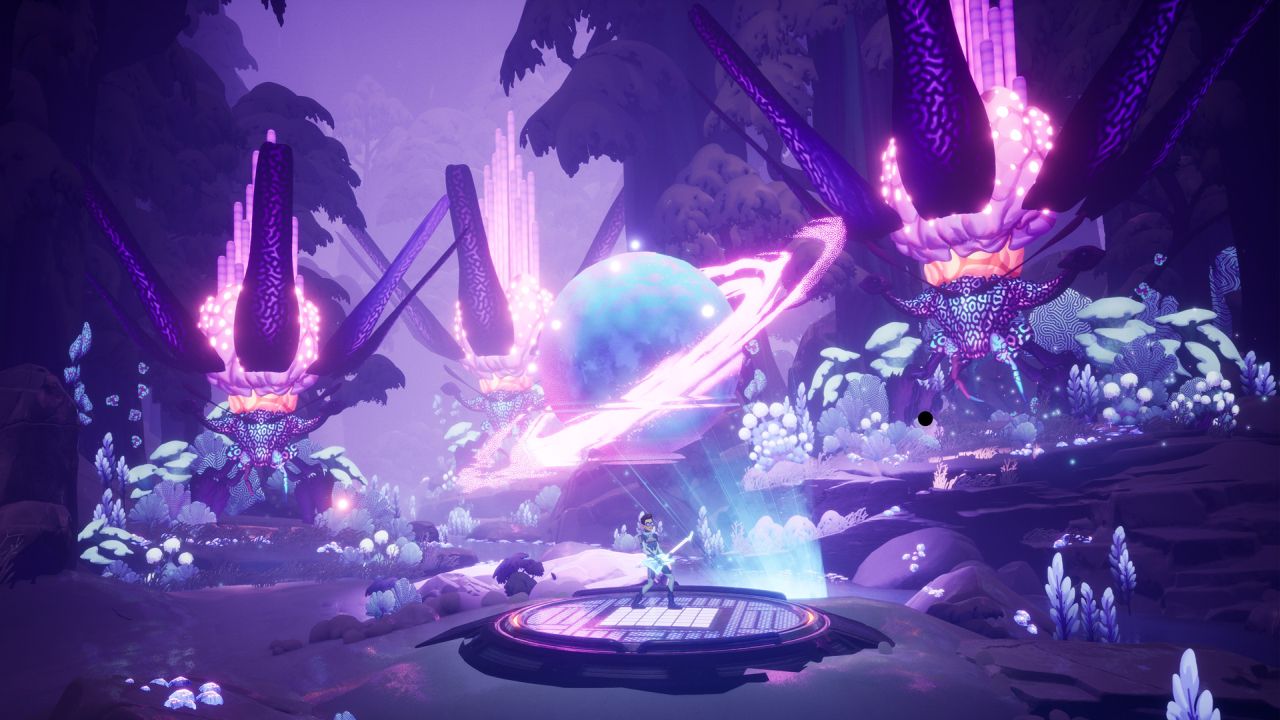 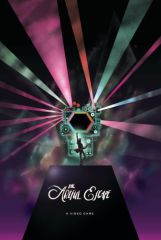