Pagan: Control brings back another villain from the past

Ubisoft has announced that Pagan: Control, the second major DLC for Far Cry 6, is now available.

Players will embody Pagan Min, the iconic from Far Cry 4, in a brand-new experience inspired by the roguelite genre taking place in the depths of the villain’s troubled psyche. Blending intense action and storytelling, Pagan: Control will provide a unique opportunity for players to explore Pagan’s mind, learn more about his past, and face off against familiar faces as he struggles to break free from his cycle of guilt and regrets.

The DLC is available as $15 USD standalone purchase, or as part of the Far Cry 6 DLC Season Pass. 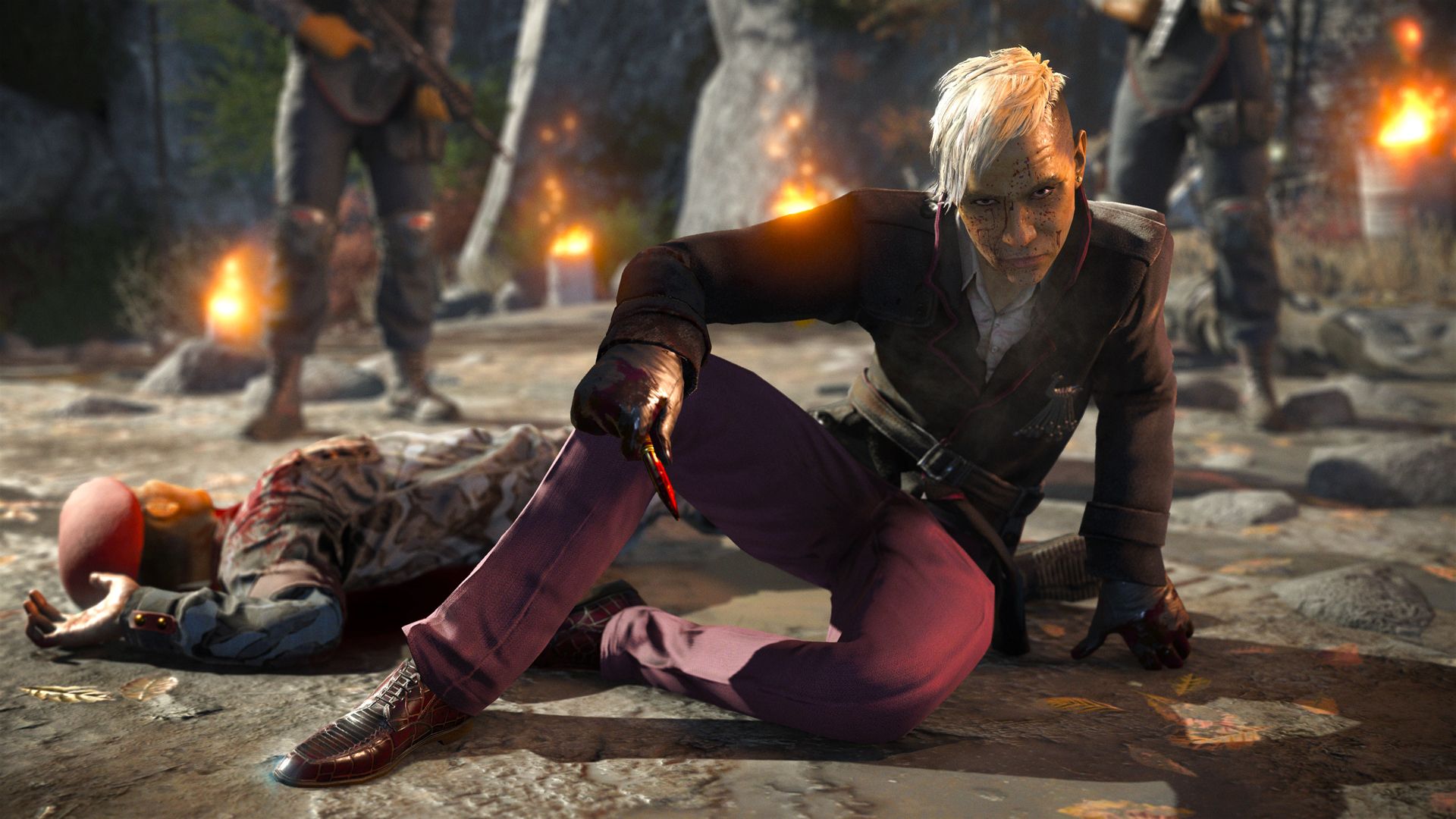