Sony has announced new details about its next virtual reality gaming system for the PlayStation 5.

PS VR2 promises 4K HDR, 110-degree field of view, and foveated rendering. With an OLED display, players can expect a display resolution of 2000×2040 per eye and smooth frame rates of 90/120Hz. PS VR2 tracks you and your controller through integrated cameras embedded in the VR headset. Movements and the direction you look at are reflected in-game without the need for an external camera.

Headset feedback is a new sensory feature, created by a single built-in motor with vibrations that add an intelligent tactile element. For example, gamers can feel a character’s elevated pulse during tense moments, the rush of objects passing close to the character’s head, or the thrust of a vehicle as the character speeds forward.

With eye tracking, PS VR2 claims to track the motion of your eyes, so a simple look in a specific direction can create an additional input for the game character.

As for games, one of the showcase titles for PS VR2 will be Horizon Call of the Mountain from Guerrilla and Firesprite. This original game is being built specifically for PS VR2.

More information, including the look, pricing, and launch date of PlayStation VR2 are promised at a later date. 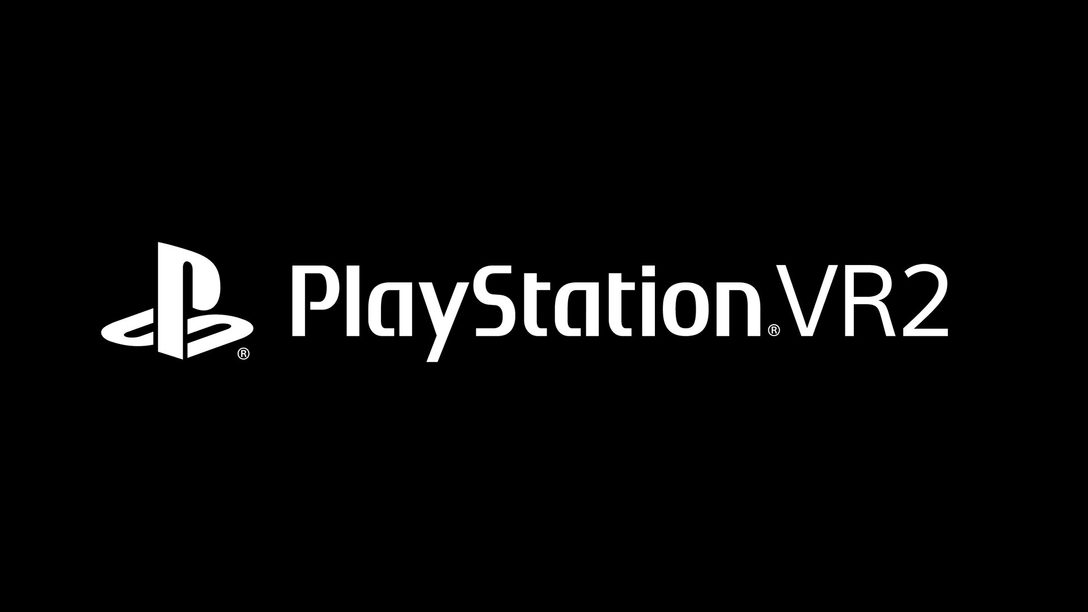 Recent Resident Evil games arrive on new consoles
The next-gen ports of Resident Evil 2 and 3 remakes, along with RE 7 are out today
24 days ago
The Last of Us remake announced
Updated game coming to PS5 and later to PC
28 days ago
Biomutant coming to more consoles
Current gen console version of RPG to release in September
1 hour ago
Metal: Hellsinger releases in September
Music focused shooter also drops last-gen versions
28 days ago