Free Games with Gold for January 2022

Start the new year with some arcade action games

Microsoft has announced the Xbox Games with Gold lineup for January 2022.

From January 1 to 31, subscribers can get a free copy of NeuroVoider. Set in a cybernetic world and featuring an original soundtrack from cyberpunk artist, Dan Terminus, battle through hordes of vigilante robots using endless combinations of nuclear-powered weapons.

Later, from January 16 to February 15 members can download Aground. Whether unlocking new technology, raising dragons, or launching into space, the sky is literally not the limit. Recover what was lost and rebuild everything.

With backward compat, members will also get Radiant Silvergun on January 1 to 15. The vertical-shooter returns with the same shoot ‘em up gameplay which made the original arcade version so famous, with new additions, such as the “Ikaruga-style” shooting mode.

And lastly, from January 16 to 31 members can pick up a copy of Space Invaders Infinity Gene. Play a total of 143 stages which evolve in both look and feel the more you play. Unlock new stages, new power ups, and new features. 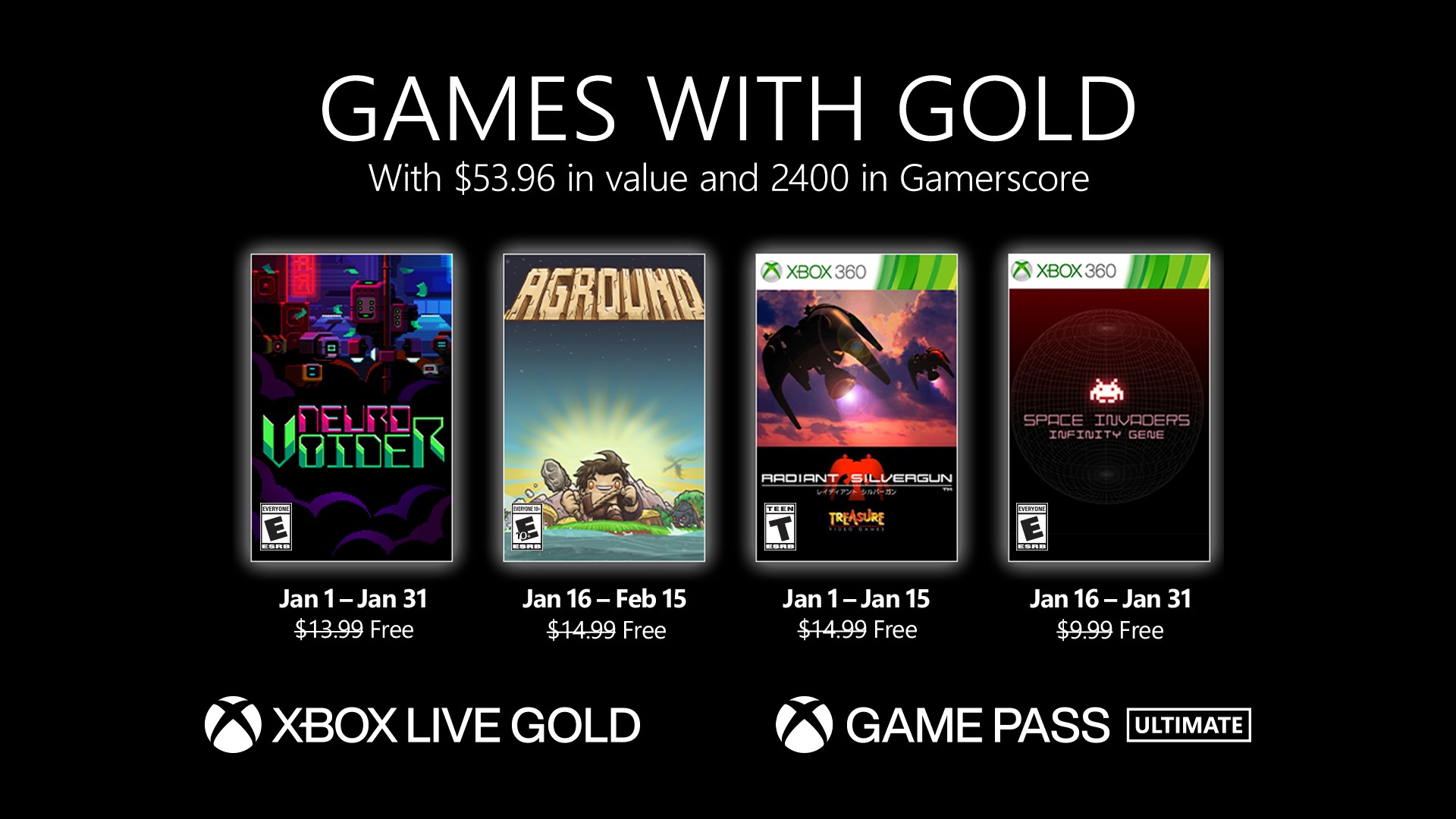 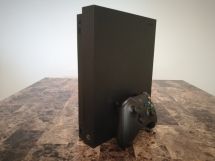 Online
There are currently 0 members and 51 guests on the website right now. Who's On?
Activity in the past 10 minutes:

Session: Skate Sim gets a launch date
Skateboarding game ready to leave Early Access
24 days ago
Minecraft Legends announced
A new third person RPG set in the Minecraft world
15 days ago
Resident Evil Village DLC announced
The Winters' Expansion coming this October
14 days ago
As Dusk Falls out in July
New interactive drama playable with up to 8 others
15 days ago