Star Wars Eclipse is in early development and is said to be the first video game to be set in an uncharted region of the Outer Rim during The High Republic era, known as the golden age of the Jedi. Player’s choices will be at the heart of the experience, as every decision can have a dramatic impact on the course of the story.

Star Wars Eclipse is currently in development in Paris, France, and Montreal, Canada and will be published globally by Quantic Dream. The launch window and platforms for the game were not confirmed. 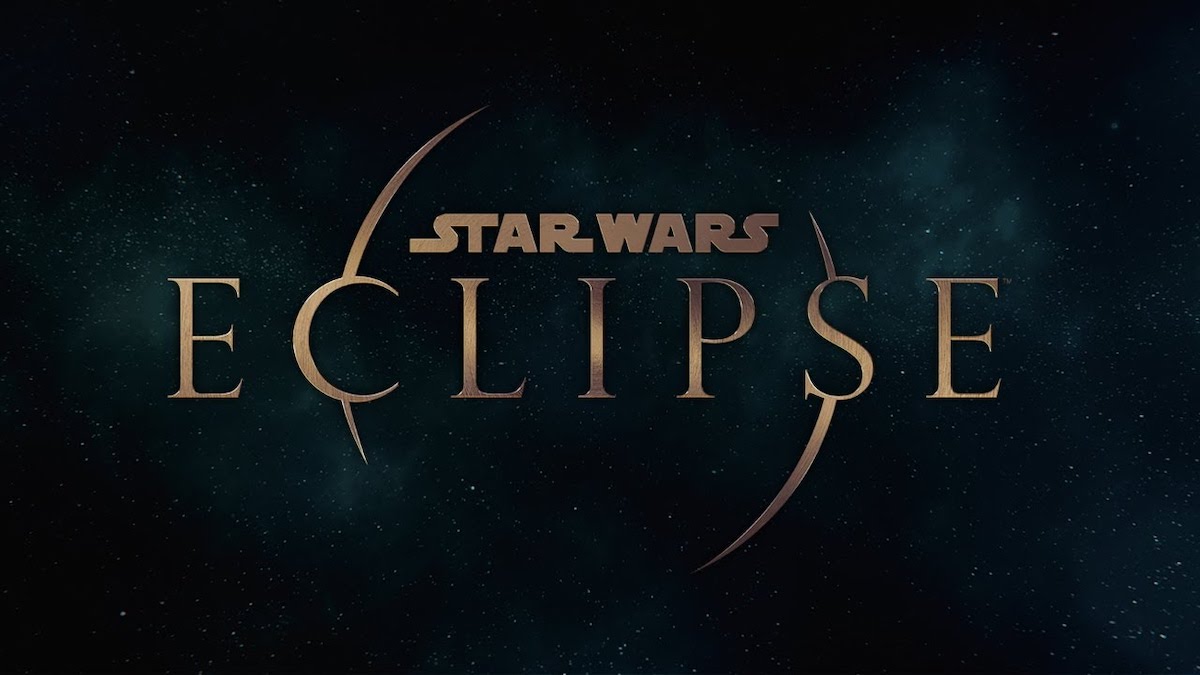 Heavy Rain: The Origami Killer
Online
There are currently 0 members and 77 guests on the website right now. Who's On?
Activity in the past 10 minutes:

All videos for Star Wars Eclipse (1)