Third update for Spiritfarer out next week

The final free DLC promises to be the biggest yet

Developer Thunder Lotus have announced that the third, and final update for Spiritfarer, will be released next week.

The Jackie & Daria Update arrives December 13th as a free download for owners of the game across all systems. This third and final free update planned for Spiritfarer this year is also its largest. In the DLC, Stella sets sail for a new island where she’ll discover a dilapidated hospital and two new spirits: the caretaker Jackie, and Daria, his main patient. Stella’s care and efforts will help soothe a troubled mind and bring the facility back to its former glory. Additionally, the update adds a new platforming event, as well as new upgrades for the ferry.

Spiritfarer was first released in 2020 on Xbox One, Nintendo Switch, PlayStation 4, and PC. 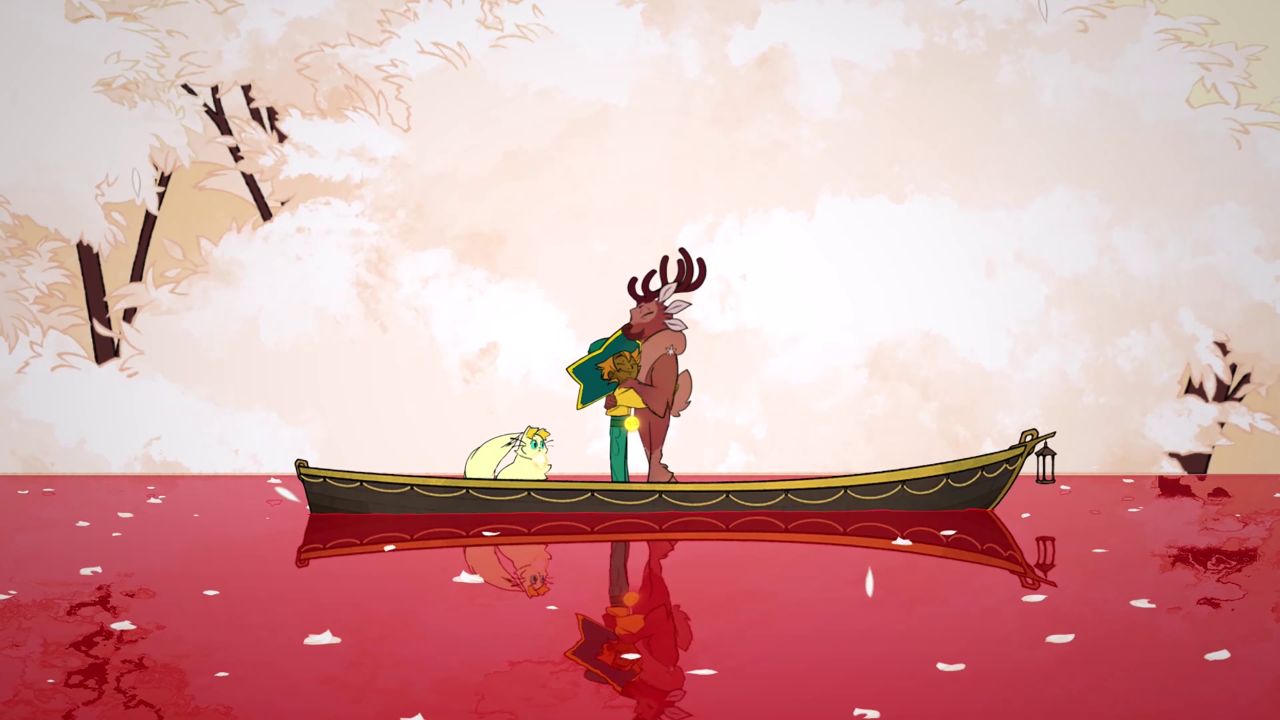 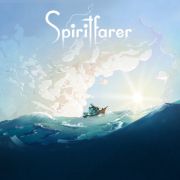 All videos for Spiritfarer (6)