New maps, storylines, and modes are coming to the stealth game

IO Interactive has announced that Hitman 3 will be getting a second year of DLC content.

The developers say that new maps, storylines, new modes, new ways to play the game, and more surprises are coming to the stealth title in the future. Things will kick off in early 2022, when the game will get Virtual reality and Ray-tracing support for PC, as well as Elusive Target Arcade mode for all platforms.

Hitman 3 was released early this year for PC, Xbox One, Xbox Series X|S, PS4, and PS5. 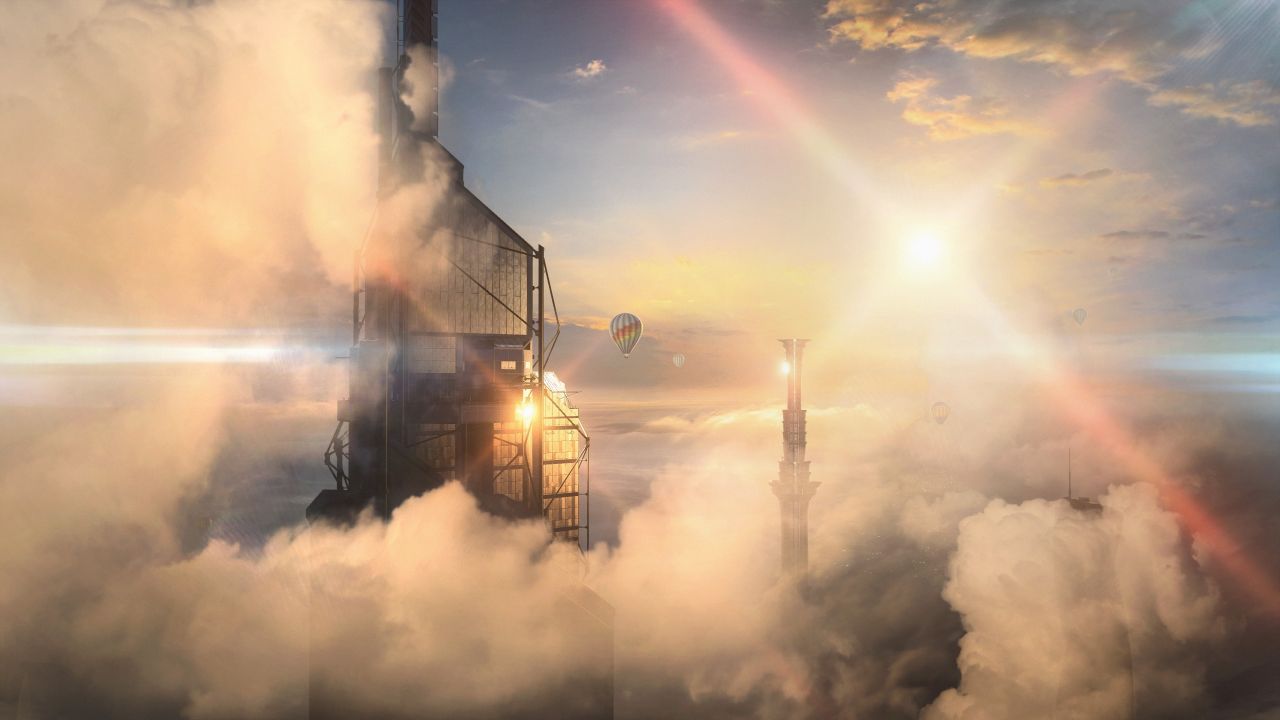 Hitman 3 to combine with its prequels
Hitman 3 gets first DLC next week
Hitman 3 out now
Prev:
Battlefield 2042 released
Next:
Twelve Minutes coming to more platforms next month