Bethesda has announced update 6.66 for DOOM Eternal, out today.

The new free patch adds Horde Mode, as players compete against others to climb seasonal leaderboards. Start off with all perks, runes, and upgrades and arm yourself with only a mastered Combat Shotgun, then defeat waves of demons to unlock additional guns and fight through three challenge-packed levels. Complete all encounters and puzzles to unlock more than 7 new skins, including the DOOM II Slayer and the Biker Slayer.

DOOM Eternal was first released on PC, Xbox One, and PS4 in 2020, and is also available on PS5 and Xbox Series X|S. 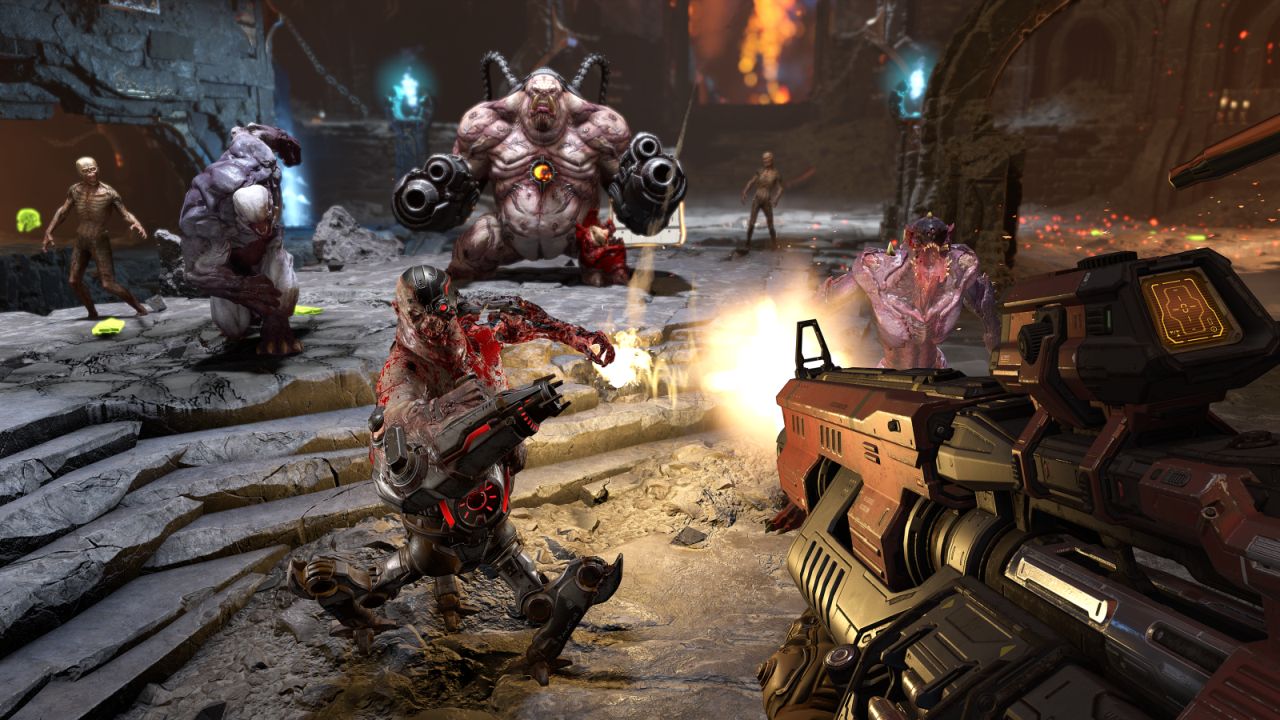