The origins of the Special Forces to be showcased

Activision and Sledgehammer Games have announced new details about the Call of Duty: Vanguard single-player campaign.

The game begins at its climax: as a newly recruited Operator within Task Force One, you are en route to a heavily fortified U-boat facility. There, you must infiltrate the complex and obtain vital Axis military intelligence — stemming from something code-named Project Phoenix — before it is smuggled out of Germany.

Your squadmates are five soldiers whose individual actions helped turn the tide of World War II across four major fronts: Private Lucas Riggs in the North Africa Campaign, Lieutenant Wade Jackson from the Pacific, Lieutenant Polina Petrova who defended her home country on the Eastern Front, and your leader: Sergeant Arthur Kingsley of the British Army’s 9th Parachute Battalion.

Through Vanguard’s Campaign, you will live out the moments that made them heroes and learn how they came together to spearhead Task Force One. You will also get to know the concept of international “Special Forces,” and ultimately, what brings them face-to-face with the man who is spearheading Project Phoenix: the Nazi Officer Hermann Wenzel Freisinger.

Call of Duty: Vanguard will include a Campaign, online Multiplayer and Zombies co-operative modes. The game is set to launch on November 5 for PC, Xbox One, Xbox Series X|S, PS4, and PS5. 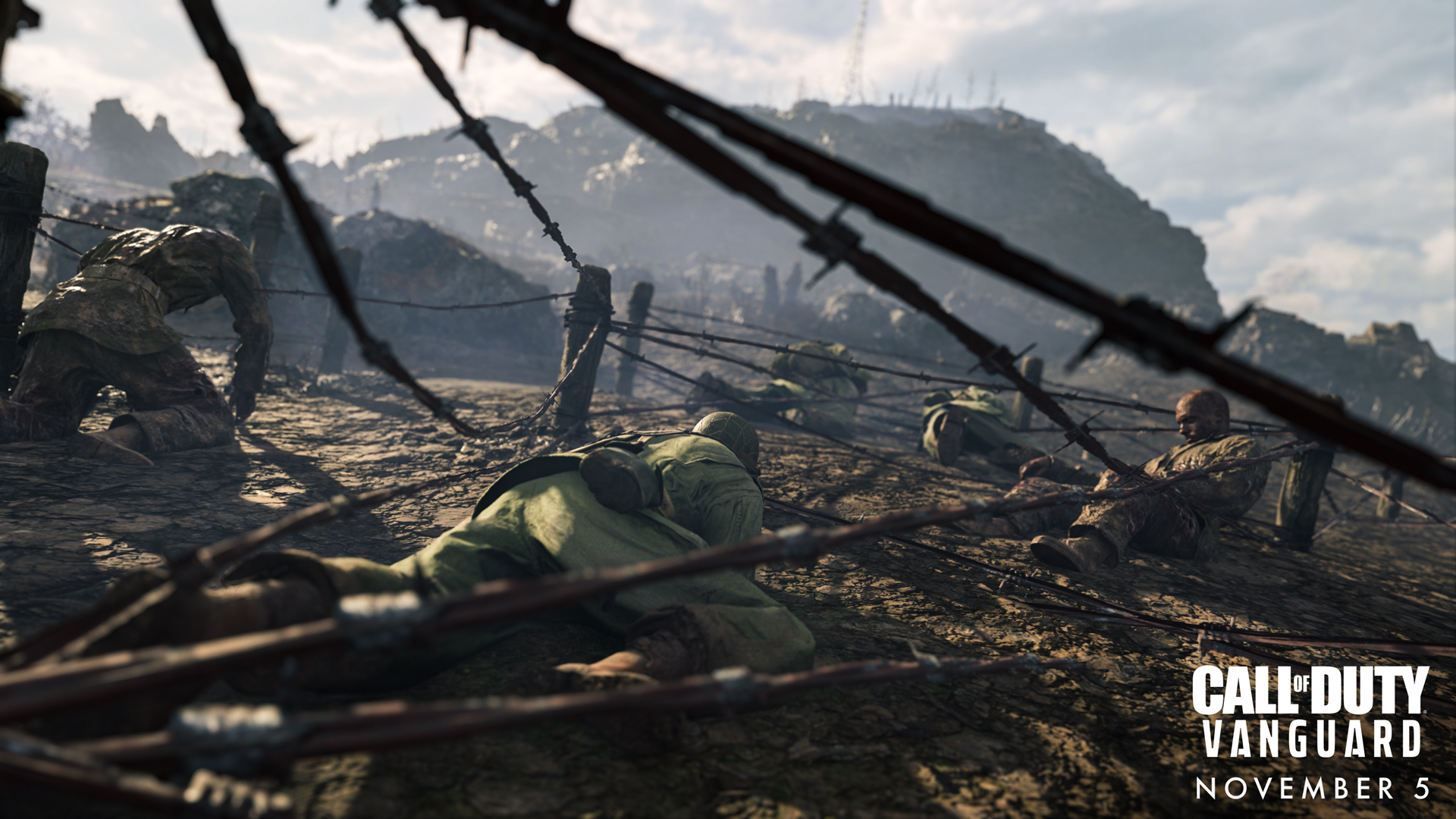 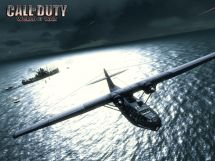 Call of Duty: World at War
Online
There are currently 0 members and 96 guests on the website right now. Who's On?
Activity in the past 10 minutes: