Evil Genius 2 out for consoles next month

Publisher and developer Rebellion has today announced that Evil Genius 2: World Domination will be released on Xbox Game Pass, Xbox One, Xbox Series X|S, and PlayStation 4 and 5 on November 30, 2021.

Fans who pre-order the game will also receive three unique in-game bonus items to install in their lair: Aurora Borealis, Fountain of Youth, and Trojan Horse.

In Evil Genius 2 you can live out your supervillain dreams. Create your own island lair, amass a force of loyal miscreants, take on secret agents and, finally, execute your nefarious plot to take over the world.

The game was first released earlier this year on PC. 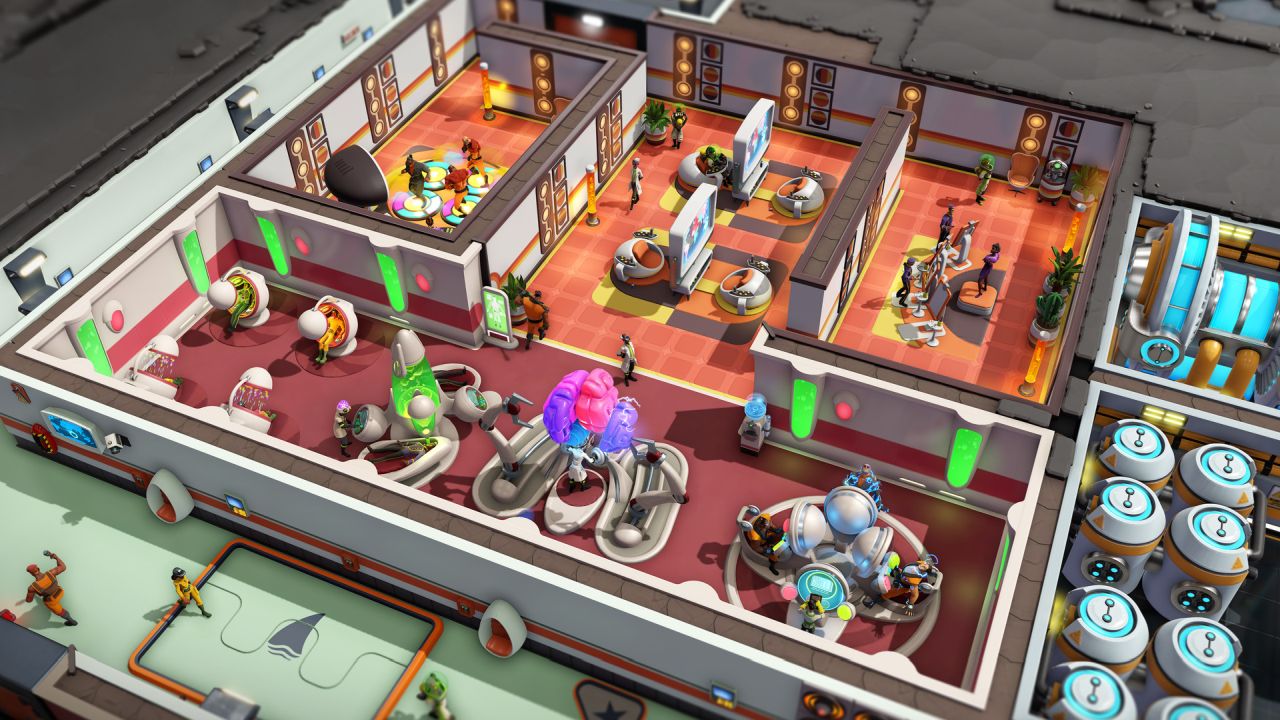 Evil Genius 2 coming to consoles
Prev:
Evil Genius 2 out for consoles next month
Next:
Call of Duty: Vanguard gets campaign details